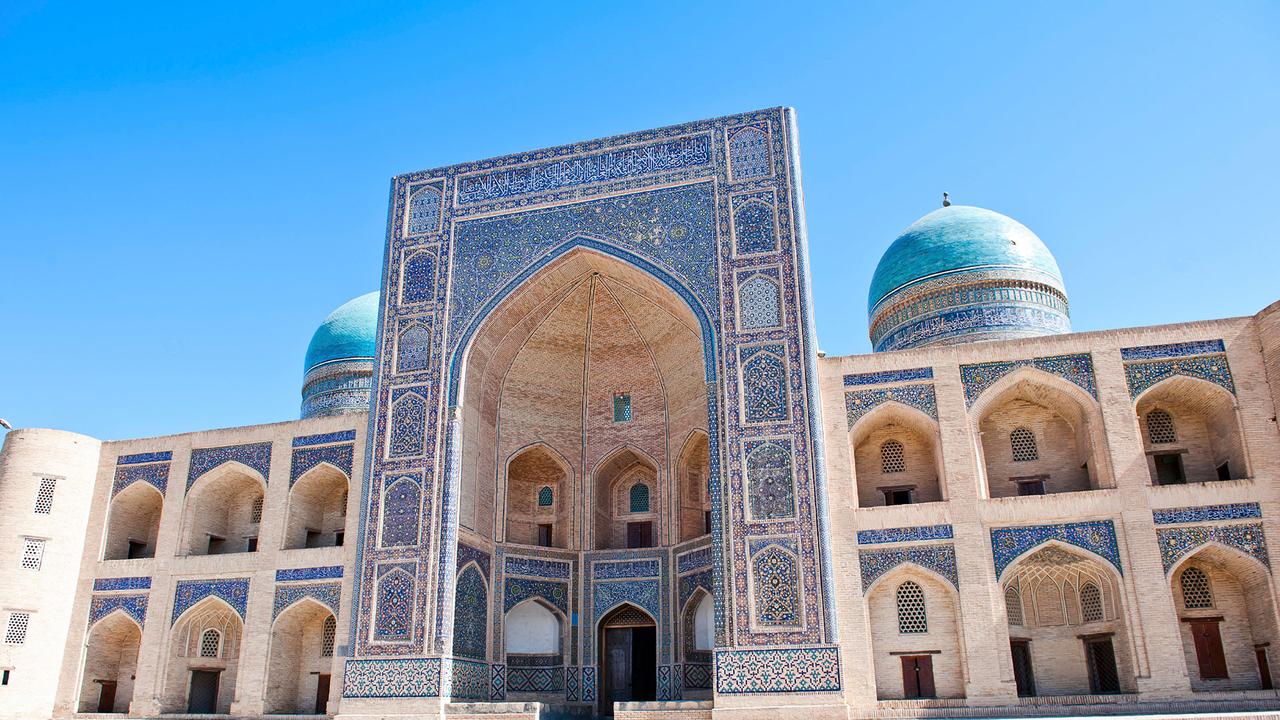 In a decree signed by Uzbek President Shavkat Mirziyoyev, public institutions have a duty to establish all the legal parameters necessary to lawfully allow bitcoin trading and other forms of “digital money” to circulate on Uzbekistan’s economy.
In this document, the president delegates the coordinating tasks to The Central Bank, the Ministry of Information Technologies and Communications, the Finance Ministry, and the Ministry of Economy, and it is expected that by September 1 everything will be ready to allow a legal and easy adoption of cryptocurrencies.
This makes Uzbekistan one of the pioneering countries in the area of cryptocurrency use in Central Asia, and while some relatively permissive countries have demonstrated neutrality, Uzbekistan proposes not only readiness to adopt them but also to promote their use.
The use of cryptocurrencies is also linked to the promotion of other alternative means of payment such as PayPal, Alipay, Visa and Mastercard. A set of measures in this direction will be implemented by June 1, 201818
Mirziyoyev has also ordered corresponding authorities to set up a special Center for Distributed Ledger Technologies within the Mirzo Ulugbek Innovation Center. This centre would have as main task according to the announcement, “the creation of conditions for using the opportunities of blockchain (in the country)”. The centre should be inaugurated by June, along with the measures mentioned above.
This is an important step in the development of Uzbekistan’s economy, a country that sees the use and promotion of cryptocurrencies as a highly potential factor. Moreover, the low electricity costs (only surpassed by Venezuela and Trinidad) make mining an extremely profitable activity. With these announcements, it is expected that legalized crypto mining will generate considerable revenues for the country.
Change of official positions.
The signing of this decree is a radical change in the country’s position on the issue of cryptocurrency. Previously, representatives of the Central Bank of the Republic of Uzbekistan had referred to digital coins as “instruments of terrorism financing”, which was not far from the general vision demonstrated by the rest of the world’s countries.
But with a softening of general positions (such as the case of Korea, the European Union, the United States and Japan), Uzbekistan’s stance strengthens the potential of cryptocurrencies as instruments that could be legal and common means of national and international exchange.
Other countries that have mentioned interest in adopting cryptocurrencies for strategic purposes are Russia, Venezuela, Israel, Iran, Turkey, etc. While others such as Saudi Arabia, Israel, Canada and United Kingdom have expressed a position that while it does not seek the promotion of cryptocurrencies it does consider the use of blockchain technologies or digital currencies as payment mechanisms to facilitate the work of traditional banking.
Get Daily Breaking Crypto News On Telegram | Twitter | Facebook

Jack Dorsey’s Square Buys Into Tidal: Is Bitcoin Coming To The Streaming Service?