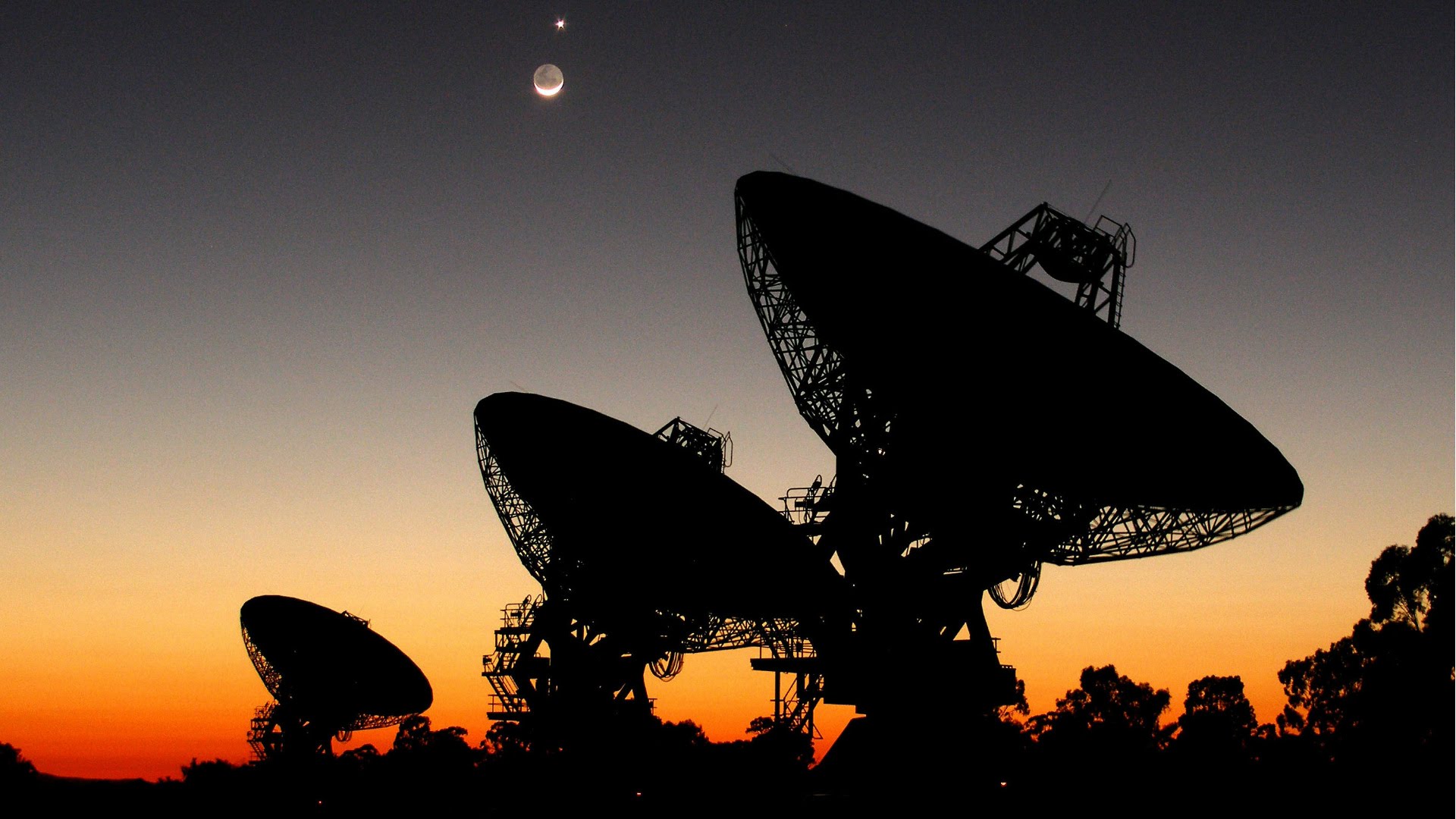 The biggest international space exploration project in search of extraterrestrial life, SETI (Search for Extraterrestrial Intelligence), could have its existence jeopardized due to the impossibility of adapting its infrastructure to recent technology.
SETI is in charge of analyzing radio emissions that are propagated through space, decoding them, and seeing if they come from any natural or intelligent source. For this, they analyze absolutely every possible source, from the weakest and most imperceptible to the strongest.
To do this task of decoding and comparison in real time, they require a very high computing power to perform an unimaginable number of operations per second. This is achieved through the use of several connected GPUs, allowing them to analyze part of the wave spectrum received by radio telescopes.
But this activity is actually endangered because they can’t buy the equipment needed to perform the calculations, as there is currently a crisis in the GPU market due to its use in mining. This has resulted in such a severe shortage that the value of GPUs has doubled in months, their availability is nil, and the secondary market offers cards at similar or even higher prices than the cost of the original cards (and despite these unfavorable conditions, they are still being purchased).
According to SETI’s co-founder and chief scientist, Dan Werthimer, the problem with GPUs is not price but simply unavailability:

“We’d like to use the latest GPUs[graphics processing units]…. and we can’t get’ em (…)”We’ve got the money, we’ve contacted the vendors, and they say,’ We just don’t have them’,”

A Possible Solution
Graphics card manufacturers (even though they have seen their profits to skyrocket) are aware of this problem. To try to offer a solution, in the short term they have come to salespeople’s awareness to address gamers as a priority (something rather difficult) while they seek the business alliances needed to meet this increase in demand.
In an interview with the website computerbase. de Nvidia’s spokesman Boris Böhles said
“For NVIDIA, gamers come first. All activities related to our GeForce product line are targeted at our main audience. To ensure that GeForce gamers continue to have good GeForce graphics card availability in the current situation, we recommend that our trading partners make the appropriate arrangements to meet gamers’ needs as usual “.
But another solution may be close with the possible adoption of the PoS protocol by Ethereum (the world’s second most important cryptocurrency). Ethereum’s GitHub explains the benefits that lead this change to become ever closer to being a reality.
Additionally, pooling in PoS is discouraged because it has a much higher trust requirement – a proof of stake pool can pretend to be hacked, destroy its participants’ deposits and claim a reward for it. On the other hand, the ability to earn interest on one’s coins without oneself running a node, even if trust is required, is something that many may find attractive; all in all, the centralization balance is an empirical question for which the answer is unclear until the system is actually running for a substantial period of time “.
So, the answer to the question “Are we alone?” might be lost because the question “How much crypto do you have?”  seems to be, for some, much more interesting