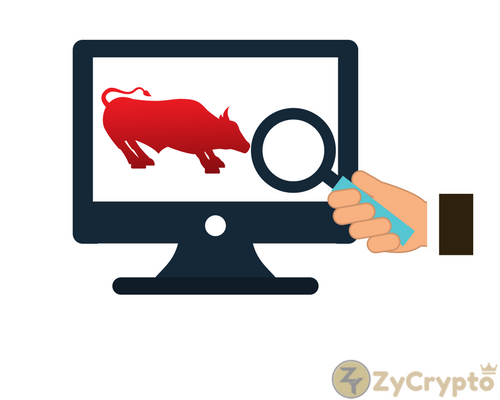 “Do not invest more than you can not afford to lose”
This is perhaps the first and most repeated advice most cryptocurrency investors have ever received, and it happens for a good reason. Maybe these words were never heard by Kang Dong-Pyo, a 20-year-old college student who suffered from depression and committed suicide after losing a lot of money due to his failure to invest in cryptocurrencies.
According to Busan Jin Police Station, his mother found him on his room along with a 13-liter gas tank of helium. She was the one who called the police after that.
According to statements made to the press, Kang Dong-Pyo’s mother revealed that the young man was under medical treatment in order to control his depressive state, but after following the continuous and brutal falling in the prices of Bitcoin, the large amount of money he lost and little hope of seeing a recovery from the bearish trend, triggered his suicidal instincts to the worst consequences.
The family also mentioned that the young man had previously earned 200 million Won (KRW), which is equivalent to approximately 250,000$ (USD), an important profit that could represent a comfortable life for a good time for an average citizen. But after statements were revealed in which high Korean politicians talked about the possibility of closing crypto exchanges and banning crypto trading, all that amount of money he won was lost in a matter of days.
According to police reports, by the early 2016, he asked to be excused from his university to go to the hospital where he received the treatments, returning later to his hometown in Busan, where he began working as a social worker in late October. Other sources say he also suffered from insomnia, having also a prescription for that.
No more information has been disclosed. Relatives have been airtight with media, hoping such a case does not become a big thing for sensationalists.
Altcoins keep on a bearish run breaking many supports. Trend changes are expected in the medium term (as they always do) but losses in investments have always generated this type of consequences for those who, unprepared, venture into such dangerous grounds, being altoins a highly volatile market with sometimes very large price variations.
According to Eric Finnman, a teenager who became millionaire after buying great amounts of bitcoins when the prices were low, such a bearish run was a normal and foreseeable market trend
“It is important to know – and especially when you invest a lot of money – that the prices fluctuate greatly.
“In the past, bitcoin has had these setbacks time and time again, and this is unlikely to change in the future.”
Therefore, let us finish this article with the same words that started it: “Do not invest more than you can not afford to lose”
Get Daily Instant News On Telegram