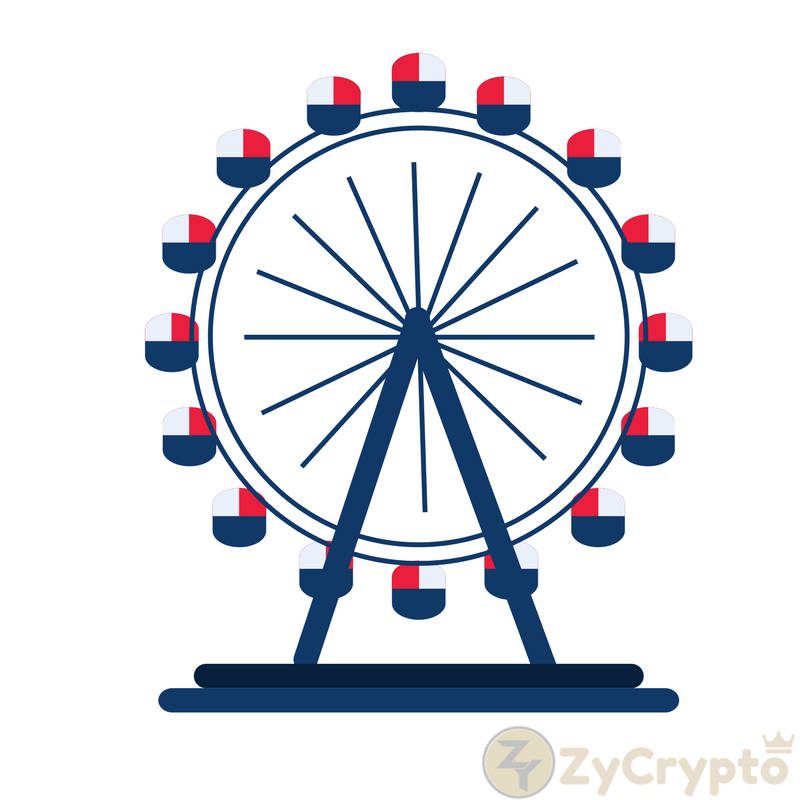 Media sources report that the United Kingdom could have a digital coin of its own in 2018 or early 2019. The Bank of England has set up a research unit to look into the possibility of establishing cryptocurrency as a viable option to Bitcoin and other popular cryptocurrencies. The research unit is expected to provide its report in a year’s time, with a real possibility being restrictions on usage to just transactions between central banks.
Bank of England’s governor, Mark Carney stated to a Treasury Select Committee that he had “participated in discussions with the ‎major central banks on this issue, not Bitcoin but the technology and applications”, and that “The ‎underlying technology is actually of a fair bit of interest. We are working with ‎it at the Bank of England.
Most interesting application that would be ‎beneficial for financial stability and efficiency would be using the blockchain technology for ‘settlements’ between central banks. We are on the case.”‎ Further, Carney stated that “You (could) create a situation where you can have an instantaneous (bank) run. So as soon as there were any concern, people can switch in their account at the Bank of England.”
It is important to note that if a Bank of England backed cryptocurrency does become a reality, it would be under government control unlike existing ones. However, this new cryptocurrency would be linked to value of sterling and it would also allow for citizens to store their digital money with central bank, eliminating the need for central banks.
The bank is also concerned about the risks of operating its own cryptocurrency system and the technicalities of dealing with large influx due to citizens’ funds and trading with existing cryptocurrencies.
The BoE had revealed that it had worked on producing a theoretical currency called RSCoin which could be used by central banks. The Chief Economist at BoE, Andy Haldane in 2015 had proposed abolition of physical cash and introduction of a state-run digital currency as a means to strengthen central banks.
This would allow central banks to cut interest rates below zero to boost their respective economies. The Bank of England had published a staff working paper “The macroeconomics of central bank issued digital currencies” by John Barrdear and Michael Kumhof in July, 2016, and has been showing steady interest.