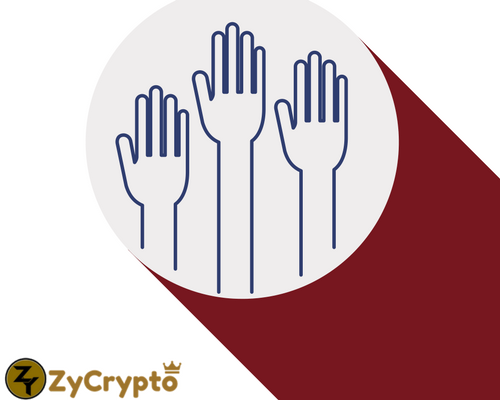 Even though the United States has accused Russia of tampering with its 2016 presidential elections, the Russian capital, Moscow, has been characterized by promoting the democratic participation of its citizens in decision-making beyond just electing their rulers.
To do so, they developed a system named “Active Citizen”, which was responsible for coordinating a local voting platform for different city-interests measures, decongesting the electoral institutions responsible for strategically significant elections.
The “Active Citizen” system consisted of a centralized database, through which citizens voted on consultations such as the subway name or the seat colours of the city’s new sports arena. But now they want to take their people’s trust a little further, increasing the feeling of system transparency, and for this they decided to adopt blockchain technologies as mechanisms to allow a decentralized consultation, impossible to manipulate, transparent and more efficient.
According to Andrey Belozerov, the strategy and innovations advisor to the city’s CIO, Moscow ” decided to use a blockchain for the “Active Citizen” project, as a platform of electronic trust.” The chosen platform is Ethereum, although the network will be private and according to the Coindesk portal, it has already been downloaded more than 100 times.
This decision would make it possible to solve a potential system congestion problem that would occur if a large number of inhabitants were encouraged to take part in the voting process. In order to do this, they will start successive tests until a complete adoption once the robustness of the system is guaranteed:
“In the end of the first quarter, we will determine if it works properly with our loads (…) Then we can switch off the previous model of Active Citizen and go natively to a blockchain.”
This election system has been growing since it was launched, and currently has more than 2 million registered users, 3,450 polls conducted and over 92 million votes casted. However, for a city of 12 million people, a massive future adoption is a challenge that has yet to be resolved.
Blockchain is much more than just money, and Moscow is a clear example of its multiple uses.