This is the list Of Bitcoin wallets that we recommend. 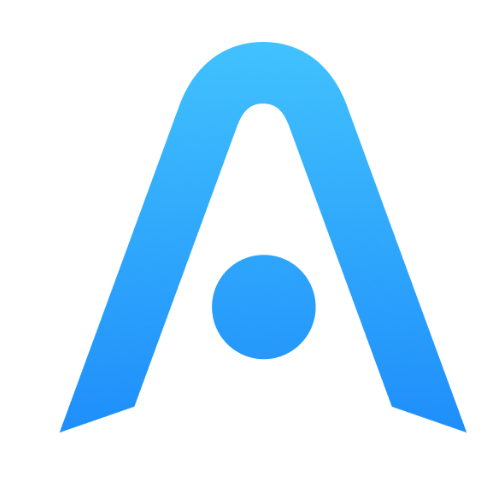 Atomic Wallet is one of the most popular multi-currency custody-free apps for secure storage and management of Bitcoin, ETH, XLM, XRP, LTC, and more than 500 other coins and tokens.

You can buy and exchange Bitcoin or any other crypto right in the wallet interface.

Your private keys are securely encrypted into your device, so only you have full control over funds. Atomic Wallet is available for major operating systems like Windows, macOS, Android, iOS, and Linux. Copay is a bitcoin wallet made by BitPay Inc, and also available on all major platforms, ios, android, windows phone, Windows laptop, Linux and Mac OS.

The Copay wallet comes with a very clean user interface and as well ensured privacy and security, it is also an independent wallet and any newbie can easily make use of it. Bitpie is developed by Bither team. With BitPie, you can have a secured bitcoin wallet as simple as possible, and you can also buy/sell bitcoins in an easy way.

You do not need to sync the blockchain data with the bitcoin network, and sending/receiving bitcoins are processed so quickly. Also, BitPie supports dynamic transaction fee and transaction accelerator, that means your transaction can easily go through even when network congestion. Blockchain Wallet is the world’s most popular bitcoin wallet.

It still remains one of the best wallets in the bitcoin market, blockchain.com is a web-based wallet which means that you can quickly login anywhere internet is available as far as you have access to your email and password.

You can as well download the app from the Google Play Store, sync it with your account, create a pin for it and easily log in on mobile. Apart from Bitcoin, you can store many cryptocurrencies in the Coinomi wallet, it is also very secure and allows you to have your private keys, thereby giving you full privacy to your wallet and alt-most anonymity.

It also has an instant inbuilt exchange from ShapeShift which means you can convert your coins instantly. Jaxx Bitcoin wallet is also a multi-coin wallet which supports some other altcoins as well, Jaxx also has a web interface, mobile app and desktop client with good security and privacy.

Users can Easily Switch between BTC, ETH, DASH, ETC, REP, LTC, ZEC and RSK and also convert between BTC/ETH/DASH/ETC/REP/LTC/ZEC with its shapeshift integration as well.

Single Screen Operation – All wallet functions work on a single screen. No more flipping between send and receive * screens or trying to find your wallet address or QR code.

These are bitcoin wallets that are held electronically in a device which enables you to store your funds offline. Using the ledger wallet is one of the best security ways to protect your coins and it also supports some other coins which makes it a multi premium coin wallet.

With the Ledger Nano S wallet, you just need to buy it and then set it up by choosing a pin to protect the device from unwanted access then after that, you will receive a 24-word seed that will be used to create your private keys,

One good thing about the ledger wallet is that even if you lose the device, once you have access to your 24-word seed then you just need to recover the phrase from another ledger bitcoin wallet device and all your coins will be intact.

Read: How To Buy And Sell Bitcoin.