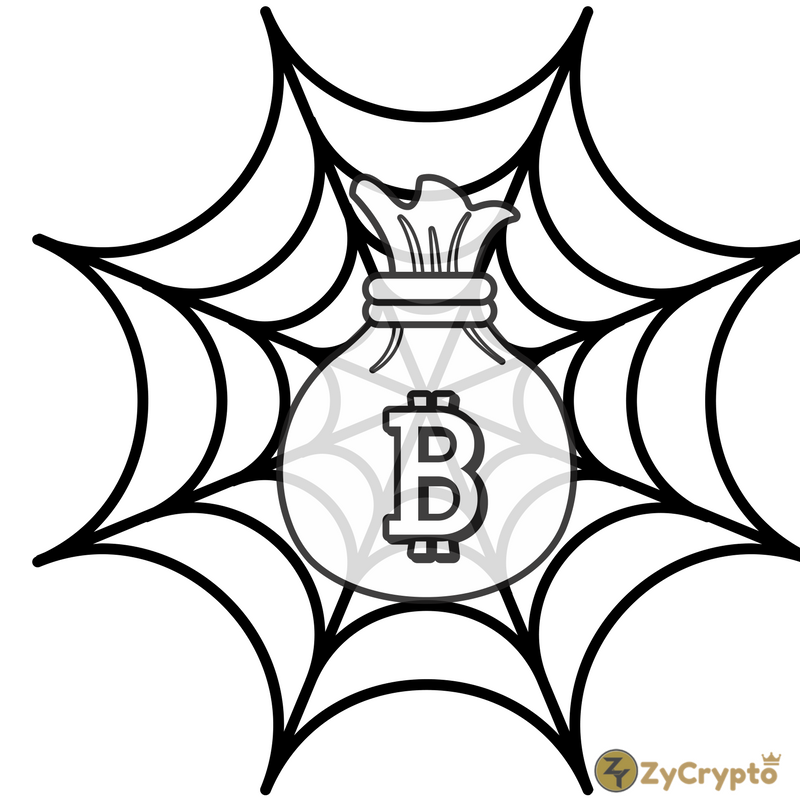 Naval Officials Launch Investigation into Alleged Use of Cocaine and other Illegal Substances by Midshipmen.
The US Navy investigators are currently investigating claims of a Military drug ring at the U.S Naval Academy in Annapolis, Md.

The US Navy officials have started looking into claims of a naval drug ring selling hard drugs like cocaine, LSD, in the naval academy and on the darkweb.
According to Fox News, it was alleged that three midshipmen buy cocaine as well as dangerous sedatives like ketamine and LSD on the dark web, using bitcoin. They also sell these banned substances to students of the academy.
The Investigation has been ongoing since three months ago when a midshipman reported the issue to authorities. So far, the result of the investigation is still unknown.
Midshipmen sources say about twenty cadets are being investigated for drug abuse but it is believed that the number of cadets being investigated could be more.
The Drug Enforcement Agency (DEA) found cocaine in the room of the students while conducting the search with special dogs.
To demonstrate the severity of the allegation, the second in command in the Naval Academy, Captain Robert B. Chadwick II, ordered an instant drug test for all midshipmen at 5:30 am on Wednesday.
Normally, senior midshipmen leaders are notified of a drug test at least a night before the operation and the tests are given only to personnel at the company level, which is about 150 midshipmen at a time. But in this case, all 4,500 military personnel were tested at the same time.
Naval Academy spokesman, Commodore David McKinney stated that that:

“We are continuing to work with [the Naval Criminal Investigative Service]on these reported allegations. The Navy has a zero tolerance for drug abuse and takes all allegations of misconduct very seriously.”

Opioid merchants and drug barons use cryptocurrency on the darknet to trade banned drugs and other illegal stuff. This is not good for the image of cryptocurrencies. When the crypto ecosystem finally get regulated, these type of scenarios might completely be eradicated.