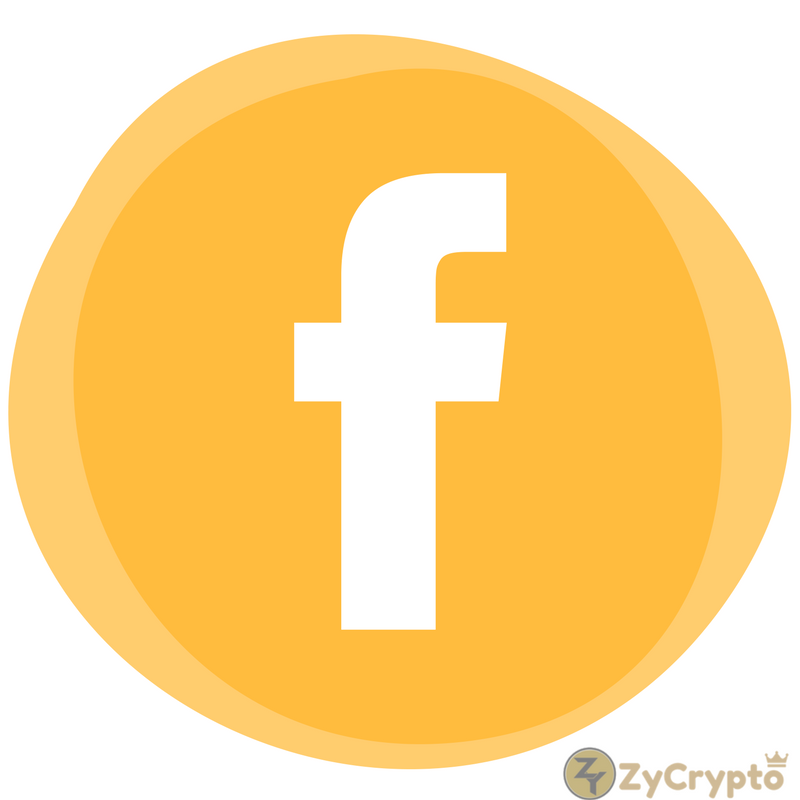 Mark Zuckerberg, CEO of Facebook, posted this week that he will make cryptocurrencies his 2018 focus to decentralize Facebook and bring the power back to the people.

Zuckerberg made a statement this week claiming that decentralization is a central issue for the technology sector. He makes a personal challenge for himself every year and wants 2018 to be about cryptocurrencies for his company.

“There are important counter-trends to this—like encryption and cryptocurrency—that take power from centralized systems and put it back into people’s hands. But they come with the risk of being harder to control. I’m interested to go deeper and study the positive and negative aspects of these technologies, and how best to use them in our services,” he wrote.

Zuckerberg started making yearly challenges after he struggled to make a profit with Facebook during the 2009 recession. Since that time he has regularly tried to learn new things every year so that he can overcome supposedly insurmountable obstacles.

There has been growing awareness of how big companies have invaded people’s privacy and released their data to external agencies. Zuckerberg acknowledges that technology has been a negative force for many and has gone backwards on its promise to decentralise power for the people. He recognises that ‘bringing back power for the people’ is part of the Facebook mission statement.

Facebook now has two senior executives who have taken a serious interest in blockchain technology. David Marcus, a Facebook executive, has already joined Coinbase as a board member late last year.

Zuckerberg may be interested in a new form of blockchain technology so that he can rival Alipay and WeChat Pay which has been used in China for sometime. Facebook could even have their own coin so that users could exchange money with ease throughout the world.

Zuckerberg may even have plans to empower people by letting people from wealthier nations share Facebook Coin (FBC) with people living in poorer countries. Such a technology may revolutionize the way people interact and overcome poverty.