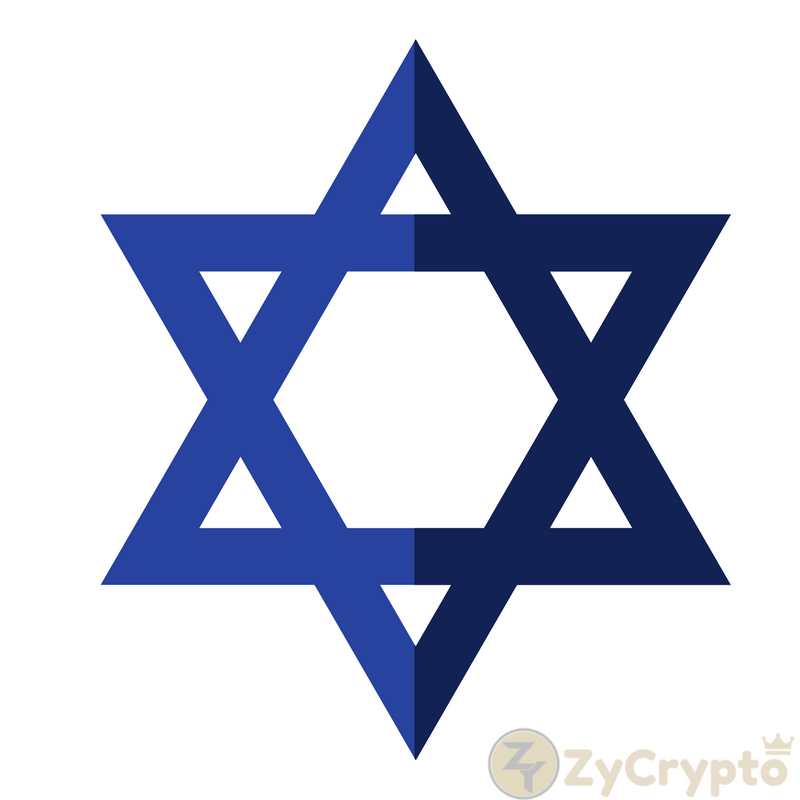 The Bank of Israel and the Finance Ministry is actively considering issuing its own virtual currency in the form of a state-backed cryptocurrency. The digital currency is seen as an important monetary instrument to achieve the building of a “faster” payments system, and to reduce the quantity of conventional or paper cash in the economy, increase in liquidity, decrease in cost of credit to businesses, and a general increase in payment’s resilience and security.
The Bank of Israel has for long been concerned about the black market activity or the shadow economy, which as per estimates forms up to 22% of the Israel’s GDP, the level of untaxed transactions, and reduction of anti-money laundering.
The Bank has been considering digital currency for several months, and there is healthy interest from the government, with some sources claiming that a blueprint could be release as soon as early 2018, with the push for passing of relevant legislation and inclusion in the 2019 Budget.
The legislation is widely anticipated to cover crucial aspects of digital currencies such as centralization, security measures, and anti-money laundering measures.
According to news reports, although the Bank of Israel has declined to comment, there are predictions that the currency would be tightly monitored to ensure that its users feel “safe”, and can be confident about honouring financial requirements. Israel would need to take residents and businesses into confidence, and the international communities. One must note that the usage of cryptocurrency in Israel is generally legal.
It is important to note that the Bank of Israel in late 2017 had sought public consultation on establishment of an infrastructure for immediate payment in Israel towards “setting up an advanced, efficient, and reliable infrastructure in the payment system in Israel, which will be added to the existing payment and settlement systems and will serve for clearing immediate retail payments, like similar infrastructures existing in various countries worldwide”.
If the “Digital Shekel” or the “Crypto-Shekel” were to become a reality, it would be the first example of a state-backed Cryptocurrency, which would be centralized and whose value would be monitored by state, which is in sharp contrast to bitcoin and other Cryptocurrencies which are designed to be decentralized, and whose value can vary significantly.
It is widely expected that a mobile phone based interface would be used for usage of digital currency and for linkage with cryptocurrency wallets. The digital currency’s unit value is expected to be equivalent to that of the shekel which is Israel’s fiat money.