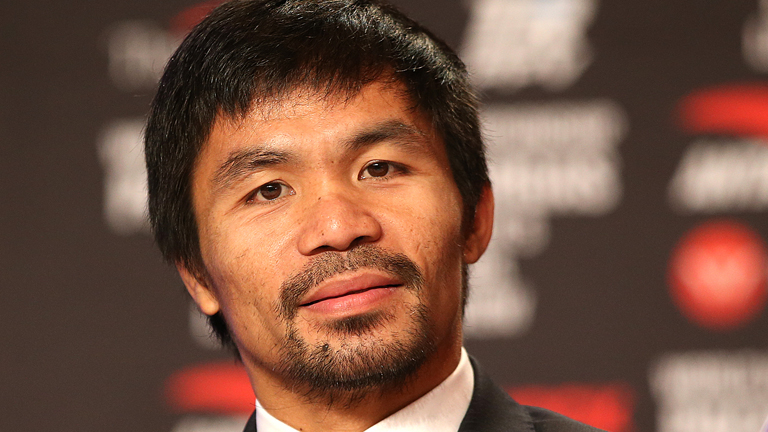 Philippine Senator Manny Pacquiao is now investing in cryptocurrencies by funding Global Crypto Offering Exchange (GCOX), a blockchain company and a start up from Singapore.
GCOX claims to be different from other cryptocurrencies by allowing people, especially celebrities, to create their own digital currencies using the tools and the platform provided by the company. They have named this venture to be Celebrity Tokens.
People in possession of these special celebrity cryptocurrencies can use the same to purchase exclusive branded items and content of the celebrity on GCOX’s platform. It also provides fans and the holders of the special digital currency an exclusive access to their favorite celebrity through initiatives such as live streams via a video service called Celeb Connect as well as meet and greets.
Another service on GCOX platform, Celeb Charity, allows fans and holders of the special cryptocurrency to donate to causes and philanthropic efforts being undertaken by their celebrities of choice.
According to the company, the value of the cryptocurrency created for the star would not be pegged to any currency, and instead would be set depending upon the demand of the currency in the market. The company claims that this effort would allow people to gauge that particular celebrity’s real popularity and celebrities with higher popularity would have their coins values soaring high and touching the sky.
Other than investing capital in the company, Manny Pacquiao will also launch his own cryptocurrency, named PAC Coin, through the GCOX platform. He would be the first celebrity to make use of this noble and unique feature being brought forward by the company to the world.
According to statements of liabilities, assets and worth filed by the celebrity in 2016, Manny Pacquiao has a total net worth of over 3 Billion Philippine Pesos, which translates to around 58 million US dollars. He also owns over 100 properties and has investments worth more than 250 million Philippine Pesos, which is around 4 million US dollars.
In August of 2017, Pacquiao’s rival Floyd Mayweather also promoted Stox, which is a blockchain company, and talked about its ICO process on his Instagram page. The company then went on to raise over 33 million US dollars in less than 24 hours of its ICO issuance.