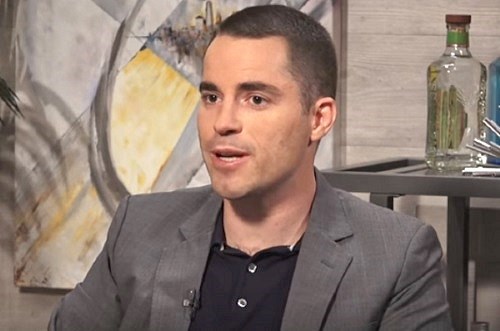 A name which is sure to evoke endless debates and controversies in the world of cryptocurrencies, Roger Ver’s latest statements have yet again sent everyone in a tizzy. Ver, who was one of the foremost cryptocurrency investors, has mentioned in a recent interview the fact that how Ethereum would overtake Bitcoin soon in terms of total market capitalization.
Roger Ver is a known figure, even a celebrity of sorts, in the digital currencies niche. He has made a lot of money in recent years by being one of the foremost investors in Bitcoin when it launched in 2009. Ver has also been a staunch supporter of the Bitcoin Cash venture, which is a hard fork of Bitcoin and has been the subject of discussions these past few months.
Roger Ver believes in the concept of diversification into various cryptocurrencies for maximum impact. He now also believes that Bitcoin will lose its alpha status soon. In a recent interview he expressed his thoughts about the same, while calling Ethereum the next big thing and the upcoming leader in cryptocurrencies.
In a way, he is right, as the recent surge in pricing of Ether has brought only positivity to the currency. Many innovations are also coming to the Ethereum platform, as are various network improvements to bolster its reliability.
Ver believes that it takes only one major push and a doubling of price one more time in order for Ethereum to cross the valuation of Bitcoin. But on the other hand, even Bitcoin is not stagnant, and it will be interesting to see the rivalry between Ethereum and Bitcoin in the upcoming times.
Ver believes that Ethereum has already surpassed Bitcoin in various other factors, most important being the cost factor. Already it is cheaper to use and conduct transactions when compared to Bitcoin.
Ethereum has also a greater throughput when compared to Bitcoin. Ver also thinks that the Ethereum developers are more friendly and adaptive when compared to Bitcoin’s developers.
All this make an interesting case for Ethereum to overtake Bitcoin. But, it remains to be seen when that happens though, and all we can say for now is to watch out and be excited for what happens in the future.