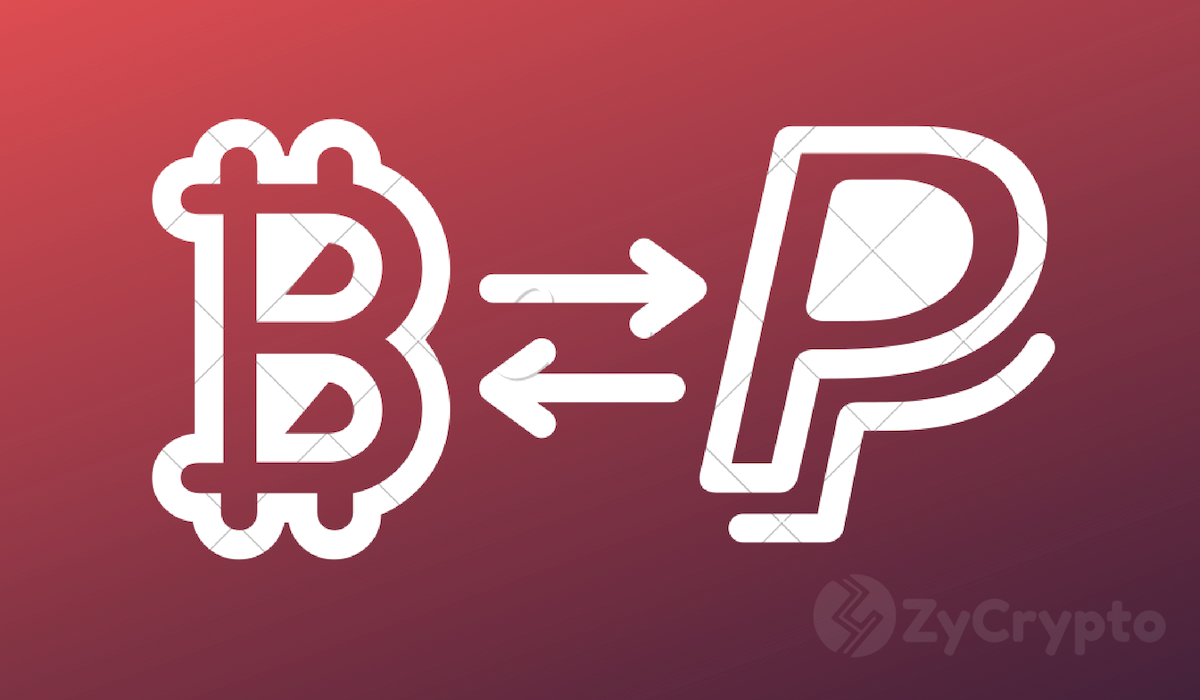 According to Michael, an Analyst who compared the cost of transactions across borders, it costs between $5 and $50 to send $100,000 in Bitcoin but costs at least $1,500 to send the same amount through Paypal. That is ignoring other shortcomings of the system such as delays.

Blockchain transactions are near instant, which means the recipient could get the funds any moment from a few seconds to a few hours in case the blockchain traffic volume is high at the moment.

For Paypal, there is a central authority that may decide to hold the funds for a few days either due to suspicion or other reasons. Besides the funds could delay by many days as the usual procedure.

A major blockchain project that has disrupted the remittance industry is Ripple. The company has built an efficient and incredibly cheap system for sending money across borders at an incredibly low fee rate. These payments are received within seconds and there are no central figures to censor such transactions.

Blockchain technology, therefore, gives users freedom and saves time and a lot of money. This combination makes the industry unbeatable. Already, Ripple is competing very closely with the leading payment messaging company SWIFT. It will just be a matter of time before Ripple gets the company out of business if it does not upgrade its system.

There are also limitations of the old systems that make it unsuitable for global use. For instance, Paypal does not allow sending payments to some countries for different reasons. At first, it seemed like the customers were losing but now it is clear that Paypal is the one at a loss because most of these countries now use blockchain-based cryptocurrencies and wouldn’t even think of going back to using Paypal.

Even Bitcoin which is neither the fastest nor the cheapest for blockchain transactions reportedly surpassed Paypal transaction volume several times. This is a sign that the payment industry will be taken over by Cryptocurrencies in the nearest future.