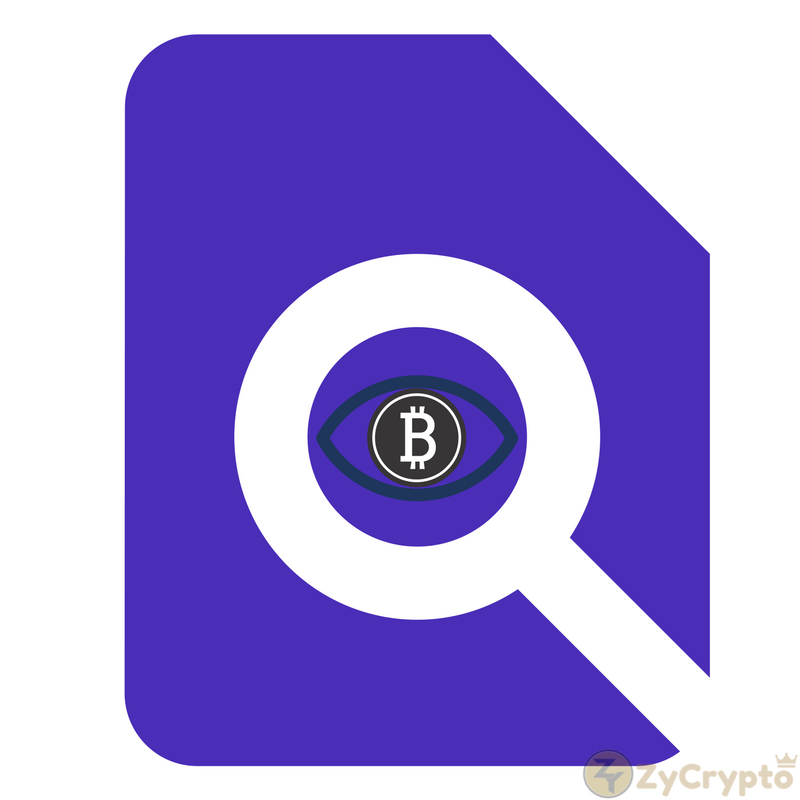 Bitcoin analysts and enthusiasts have predicted that the bitcoin price could continue its bullish run in 2018. Many people have said the price could hit $50,000 or even 100k.
When you take a closer look at the rate of growth, adoption, and integration of Bitcoin and Altcoins in 2017, then one starts seeing a possibility that these predictions could hold true soon.
Philippine National Bank To Watch Bitcoin Closely
A top official of the Philippines’ apex bank has warned retail Bitcoin investors to tread carefully on the world’s flagship cryptocurrency, even though the bank is bitcoin friendly.
Bitcoin has shown it is the king of volatility by going from around $1,000 in early 2017 to reach a massive all-time-high of $20K before experiencing a scary bloodbath and prices fell to as low as $10,000 before steadying at the $13,000 price region.
According to ABS, the deputy governor of Bangko Sentral ng Pilipinas, Diwa Guinigundo has urged people to be aware of the risks involved in using Bitcoin.
In his interview with ABS, he said:

“The BSP is “accepting” cryptocurrencies but at the same time providing advisories to the general public that they have to be conscious of the opaqueness of transactions involving Bitcoins. This is something we should think about very closely.”

The Philippines” central bank released bitcoin and cryptocurrencies regulatory guidelines in 2017, and this has made transactions in cryptocurrencies to rise to approximately $6 million per day from a meager $2million to $3million a few years ago, the central bank stated.
In line with its overall positive outlook on cryptocurrencies in the country is in the process of approving 12 applications for creation and establishment of cryptocurrency exchanges in the Philippines.
According to CCN, in October 2017, the bank’s co-deputy director in a television said:
“It is a pioneering regulation, we see it [Bitcoin] as a payment and remittance[tool] rather than an investment instrument.  The bank chief further noted that:

“It’s like any other monetary instrument [and even] an investment instrument. There are risks, but essentially, it can be managed. If you want something that is fast, near real-time and convenient, then there’s the benefit of using virtual currencies like Bitcoin.”