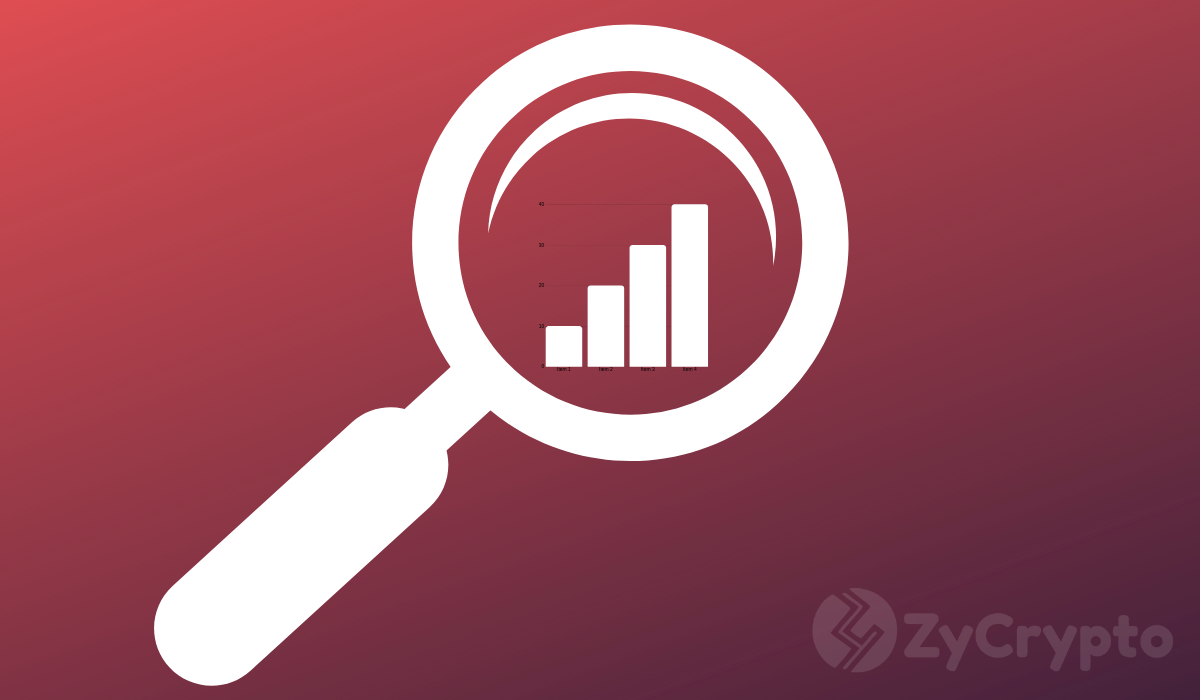 The cryptocurrency market experienced its first significant bull run of the year sending Bitcoin beyond its resistance price level to trade at a little over $5600. Litecoin tripled its stagnant price level from $30 at the beginning of the year to go as high as $90.

However, several important digital assets were unable to show up as they continued their bearish run until now. This article will highlight three of the digital assets that ended up to be a disappointment to its investors in the recent market price surge.

XRP ignited a lot of expectation from its community after the 2017 bull run caused it to trade a little above $3. After being crashed back to the $0.3 price zone, it was expected to join the rest of the cryptocurrencies to go back to where it belongs in any significant market boom.

However, XRP continuously traded within the zones of $0.3 and even crashed back to the $0.29 price range on 28 April 2019. To clearly understand that this digital asset has slipped, XRP was trading at $0.36 on 1 January 2019 whiles Bitcoin was trading at $3749. In response to the recent market good run, Bitcoin surged in price to settle at a current price of $5330 while XRP is trading at $0.309. This indicates a disappointing run for XRP.

Ethereum being part of my list of the most disappointing cryptocurrencies in the recent bull run may call for disagreement from some part of the community, but considering its price on 6 January 2019, and its current price after the recent market bull run, I can be justified that this digital asset failed to show up. Ethereum recorded an all-time high of over $1300 in 2017, but just like bitcoin, the market crashed back to trade at an unexpectedly lower price.

Many investors believed that this digital asset could get back to its rising ways in the next market boom, but that did not happen. On 6 January 2019, Ethereum was trading at $156. It is important to note that early January was not a good period for the cryptocurrency market.

Assets like Litecoin were hovering around $30 during that period. After the recent bull run, Ethereum traded at $153 as at 28 April 2019 before recording a current price of $159. Comparing the recent market boom to the January market pullback, we can see that there is little difference in the price of Ethereum, meaning there was no major improvement in its price, though the price later crashed to hover around $130 before getting to this price point.

Just like XRP, Stellar Lumens defied all odds to record a constant price level and an eventual fall. This was one of the most promising digital assets tipped to do well in any market bull run. On 1 January 2019, XLM was trading at $0.11. Thinking that the digital asset would rise in any next market bull run, XLM instead recorded a further dip to trade at $0.09 current price. Stellar has had several partnerships which were supposed to send the price high but instead pulled a disappointing run.