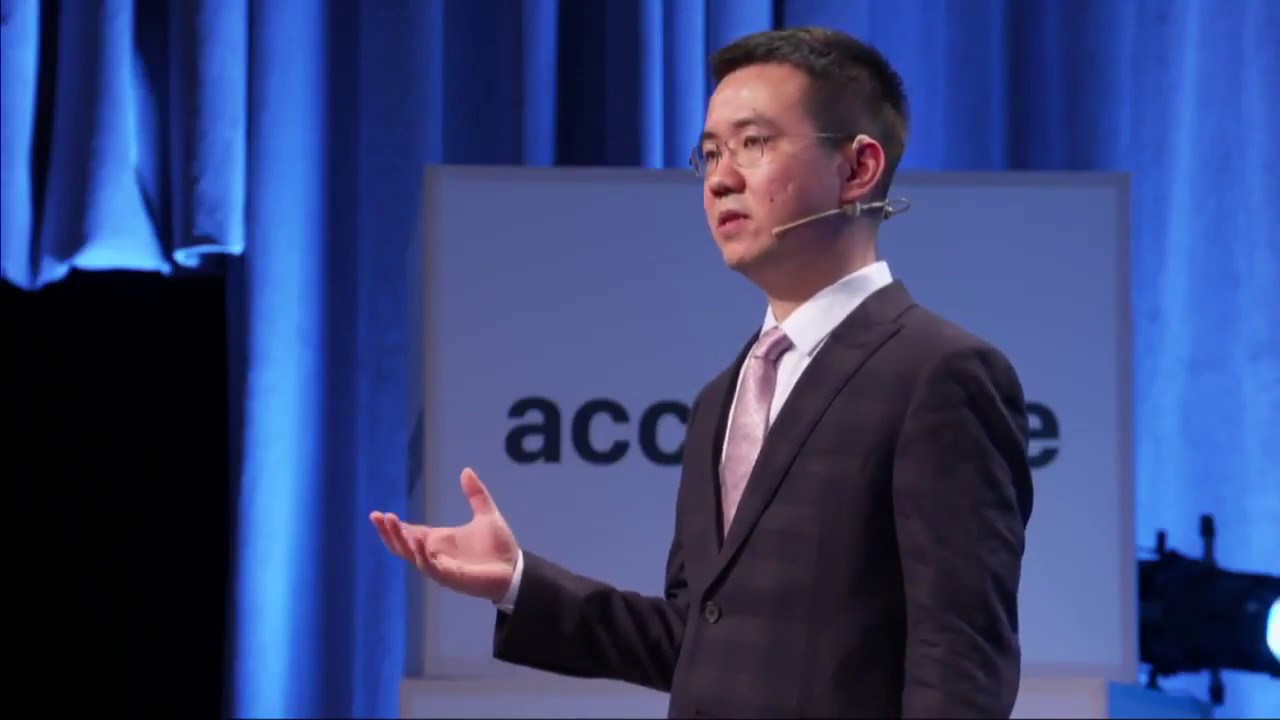 One of the Hallmarks of Blockchain and Cryptocurrency technologies is the decentralization it enjoys.
Unlike her counterpart the Fiat currency, digital currency enjoys a high level of privacy with little or no inference from a central governing body.
That might change any moment from now as Bitcoin mining hardware giant Bitmain announced this Wednesday its desire to build “private Central Banks” that will be powered by Blockchain.

The Desire for Fusion

On a speech he gave at DC Blockchain Summit, hosted by the Chamber of Digital Commerce and Georgetown University’s Centre for Financial Markets and Policy. Cofounder Jihan Wu reveals that Bitmain would like to invest in 20 to 30 startups that would cover the gap between Central banks for Fiat and Cryptocurrency world.
He believes that Private Central bank which is quite different from Federal Reserve and “are better at creating more convenient user experiences for consumers”.
He further stated that Bitmain is interested in establishing Private Central Banks that would be responsible for issuing private currency as a service which will be carried out legally with the help of Blockchain Technology.

In WUs words “We at Bitmain are very interested in private central bank startups that are going to use blockchain technology to issue private currencies and set it as a service, in a legal way. We would like to invest in 20 to 30 startups whose efforts are focused on this unique emerging economy”.

He further stated by highlighting the revenue that the Fed earns is very appealing noting that “we all know that a central bank is a very profitable business”.

The Need for Expansion

Towards the end of the speech was when he revealed the desire of the company. In the speech he also revealed the ambition of the company to broaden its tentacles in countries like Canada in the area of applying artificial intelligence as well as mining
He also stressed the fact that he doesn’t believe that the Cryptocurrency market would consolidate around a few coins due to the rise in demand for digital currencies.

“The fact is that Bitcoin is declining and we can see that lots of other cryptocurrencies like ethereum and dash grow very fast, and you just cannot explain if you think the theory is right that the market will consolidate,” He said.

WU believes that there is no “perfect” Cryptocurrency which is the main reason for the demand of various coins within the market.