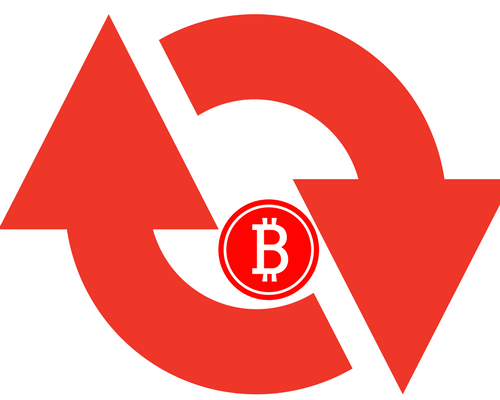 Bitcoin is making its way into the harsh world of economics, being taken more and more seriously by experts and novices. This growth has earned it the qualification of “social phenomenon” and has silenced the mouths of more than one theoretician who refused to recognize the importance of a new technology that grows in acceptance every day.
One of the points that substantiate this argument is the wave of theoretical studies that are being conducted, something that this year has even surpassed last year’s milestone of having been included in the stock markets.
Likewise, the constant reports and declarations about the impact of crypto money on traditional banking, coming from such influential sources as the Bank of International Settlements, European Central Bank, International Monetary Fund and JP Morgan Chase, as well as the constant flirtations with some strategic policies of many countries around the world, lead to bitcoin (the original cryptocurrency) gaining value in a more dizzying way than any other currency.
Theoretical studies are necessary because, thanks to the growth of bitcoin and the constant appearance of crypto coins, many traders began to adopt indicators and strategies that were typical of the ForEx markets. Thus, studies were made of moving averages, candles were analyzed, Fibonacci lines were searched, and the famous MACD and RSI were applied as the key indicators for any technical analysis of the behavior of cryptocurrencies.
However, that situation seems to be changing and as proof, a few days ago, Thomas Lee presented in an interview with CNBC what might be the first serious indicator dedicated exclusively to analyzing the behavior of bitcoin in order to predict the best moment of purchase that would yield the greatest amount of profit 12 months later.
He did not reveal his methodology, but called it the “Bitcoin Misery Index,” and what this indicator measure is merely the level of happiness or misery that a bitcoin holder feels. The index shows that this year there are historical levels of misery in at least six years.
But after this announcement, a few days later Thomson Reuters Corp released a new indicator that uses a different approach to measure the market. Instead of using mathematical calculations, this indicator is more oriented towards the study of sample results resulting from the analysis of more than 2,000 top global news sites and 800 global financial, social media sites around the world.
This indicator, known as Bitcoin Sentiment Index, is included in the new version of its economic indicators report: Marketpsych 3.0.
There are still no precise methodologies disclosed to the public, but those who pay for their services can be sure of having investment and market analysis tools designed and explicitly applied for the crypto market, which would allow them to obtain much more accurate, reliable and real-time data.