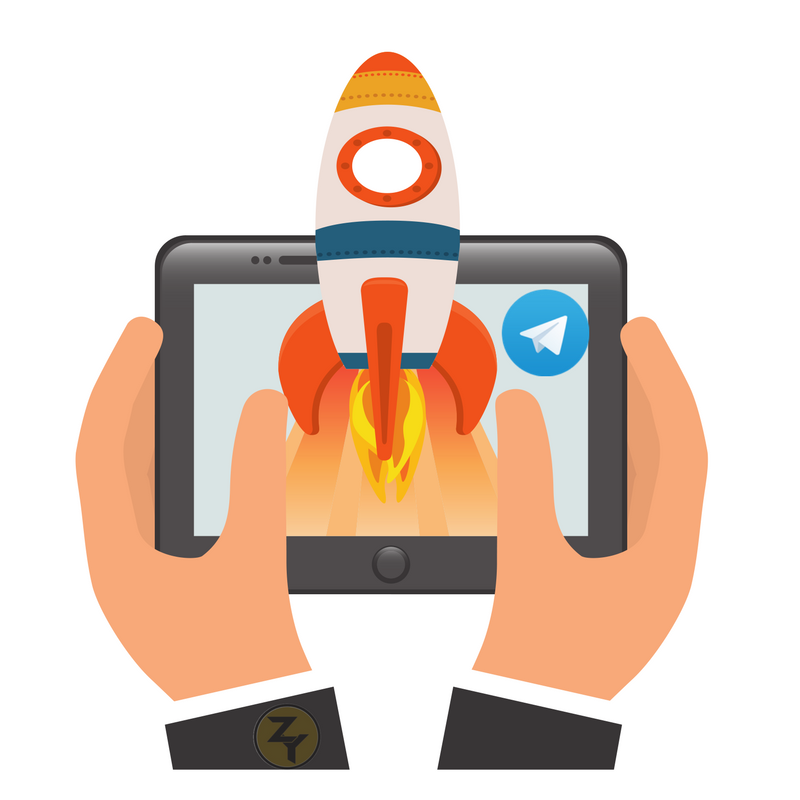 The encrypted messaging app, Telegram is reportedly considering plans to launch a blockchain platform that will support its own cryptocurrency and allow for payments on its chat app. Through “Telegram Open Network”, Telegram aims to build a “third-generation” blockchain with superior capabilities building on the achievements of Bitcoin and Ethereum.

Telegram’s ICO is expected to be at least $500 million (pre-ICO sale), with the potential total token value being pegged to be anywhere between $3 billion and $5 billion. The ICO is most likely to be in March, and if it does become a reality it would be a worthy rival to that of Tezos which in July had raised $230 million.

Telegram has released a 132 whitepaper with an elaborate four-stage plan, and those with access to it claim that the cryptocurrency is to be called “Gram”, and has the potential to gain adoption as Telegram has the scale, and is also considered to be one of the preferred means of communication for the global cryptocurrency community.

The key talent behind the whitepaper is co-founder and CEO Pavel Durov, who envisions bringing the best of centralized and decentralized infrastructure to allow for rapid scaling, security, and resilience.

It is important to note that as per plans, Telegram plans on retaining “at least 52%” of the entire supply of “Grams” to ensure protection from speculative trading, and allow for flexibility, with the remaining 44% open for public and private sale.

The intent is clear –having its own native cryptocurrency, the users of Telegram can bypass high remittance fees for sending money across borders, and that too with a backing of the encryption inbuilt in the app.

If TON does indeed reach its full potential, it would be a challenger for WeChat which is a market leader in China as it is more of a one-stop-shop, including that of payment mechanism.