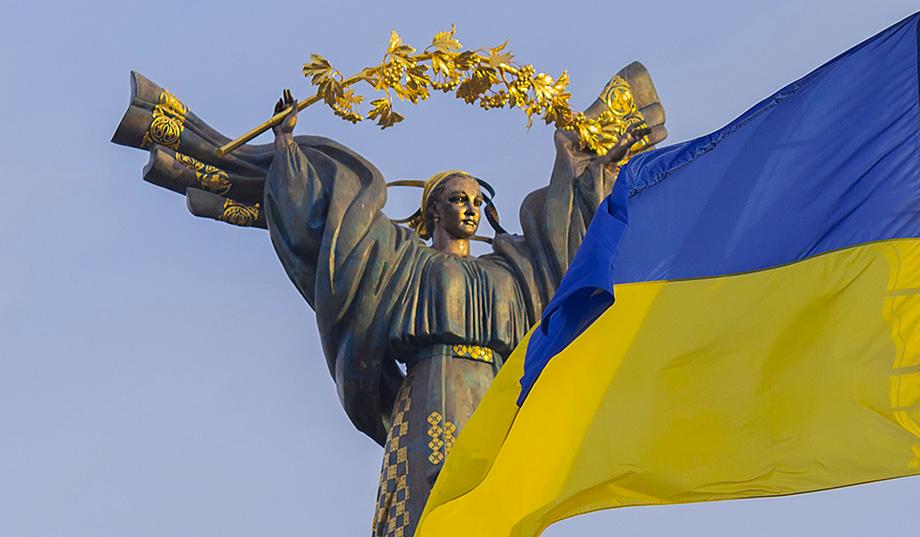 Following in the footsteps of several governments regarding regulations on the trade of crypto and other tokens, Ukraine has decided to publish a document announcing its official position, joining an ever-growing wave of countries that take seriously the use of cryptocurrencies among their citizens.
On its website, SFMS announced that they are constantly monitoring and watching the activity related to the crypto trading, which has allowed them to collect information, analyze the data obtained, evaluate positions and make the correct decision trying to avoid the negative potentialities they have observed.
However, despite all the research carried out, they maintain that they have not yet taken a position on various situations and that it is very likely in the following days to be changes and improvements with respect to official publications.
At a time when precisely Germany, Venezuela, Uzbekistan and other countries have issued official pronouncements that protect and promote economic activities related to cryptocurrencies, Ukraine’s position can be seen as innovative by joining a select group of countries that have ventured to initiate regulatory processes, giving blockchain a higher level of importance in their political priorities.
While there are that have not yet dared to regulate or envision in their policies the activities related to cryptocurrencies and tokes, their adoption has been so overcrowded that already prestigious financial firms such as JP Morgan and Goldman-Sachs have mentioned that their use poses a threat to the wide range of financial services they used to offer.
According to the published document, it is not the network itself that is questioned as regulable, but rather “cryptocurrency exchanges, wallet providers and intermediaries between the traditional financial system and the crypto ecosphere” which represent a set of trusted third parties that should obey and conform to the Ukrainian legal system, at least in relation to anti-money laundering and anti-terrorism financing legislation.
Also in its statement, the SMFS differentiates between electronic Money from cryptocurrency, mentioning that the former represents a value translatable into trust money, while cryptocurrency exists as a means of value in itself agreed by the parties involved .
In this sense, for example, the money handled in a game account to in-app purchases is not considered cryptocurrency since it represents an expression of the holder’s FIAT money, whereas the use of bitcoin does not have a fixed value in FIAT as it will represent what the parties involved in an exchange are willing to accept.
According to the website Bitcoin.com Ukraine has begun its regulatory work in a very general way, but with a firm step despite “borrowing” a set of foreign definitions:

“Ukraine has yet to adopt its own cryptocurrency regulations. Three drafts have been introduced in the Verkhovna Rada since last year. The first bill, submitted in October, defines cryptocurrency as property that can be exchanged for goods and services.
The second draft law states that cryptos are financial assets. The third bill proposes tax exemptions for profits from crypto trading and mining incomes.”

It is expected that in the coming weeks, a series of drafts will be published aiming to regulate ICO’s, and to protect potential victims of fraud and criminal acts committed through the use of cryptocurrency