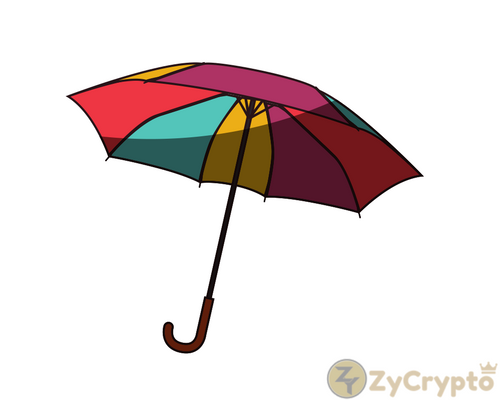 Thailand’s Security Exchange Commission and Stock Exchange are presently working together in creating a blueprint for regulating initial coin offerings. J Ventures, an entity listed on Thailand’s own stock exchange, will be launching its own, “JFin” token ICO in March, 2018, making it the first initial coin offering from an organization listed on their stock market.
The need for Thailand’s ICO regulation comes from their simply wanting to protect investors. In the Thai’s SEC released statement, they write, “The SEC Thailand encourages access to funding for businesses, including high potential tech startups, and realizes the potential of ICO in answering startups’ funding needs.
In cases where an ICO constitutes offering of securities, the issuer will need to comply with applicable regulatory requirements under the SEC Thailand’s purview.” Obviously feeling the effects of insider trading from South Korea and China’s ban on exchanges.
Thailand wants to curb any such nonsense from harming the crypto market on their end. The desire to regulate ICOs makes sense as an economical security measure, and a sentiment surely to be adopted by other nations.
ICOs, when successful, are loaded with potential and long-term value. ICOs have also been known to get what they want and bail. Leaving investors in the dark and angry their participation was taken advantage of.
There presently aren’t many ways to protect ICO investors. Regulators and banks are focused on a recent report claiming 10% of all funds amassed by ICOs, are lost for good. A somewhat surprising yet, not too shocking percentage in the grand scheme of things. However, obviously it’s an issue important enough to prompt regulations.
All eyes are on Thailand to see how they develop a system to regulate ICOs. As they work away, they’ve asked for the private sector to chime in with any suggestions. Thailand is not quick to ban or displace; they’re only looking for ways to protect investors and produce a system of procedure, beneficial to startups and investors alike.