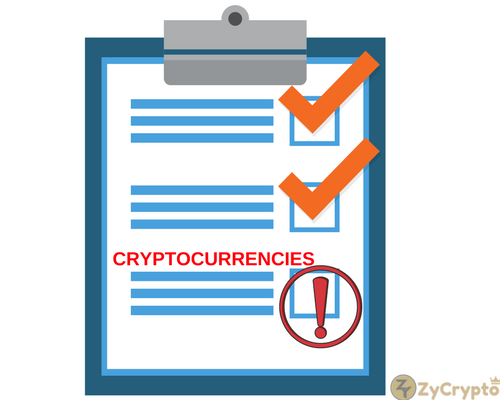 Cryptocurrencies have been criticized at various times by quite a number of people.
However, bitcoin and others have refused to give in to external pressures. It appears crypto is winning the battle as JPMorgan has acknowledged in a recent report that bitcoin is a threat to its business.
In the bank’s annual report released on February 27, JPMorgan Chase listed digital currencies such as bitcoin and ethereum as  “risk factors.”
“Both financial institutions and their non-banking competitors face the risk that payment processing and other services could be disrupted by technologies, such as cryptocurrencies, that require no intermediation,” the report stated.
JP Morgan’s Securities Ltd has been trading bitcoin through custodian accounts in Sweden since September 2017.
The fear of losing its customer base and market share to other competitors like MAN Group and other institutional investors, made JPMorgan to announce in 2017 that it was looking into the possibility of trading bitcoin through the CME bitcoin futures gateway.

“Ongoing or increased competition may put downward pressure on prices and fees for JPMorgan Chase’s products and services or may cause JPMorgan Chase to lose market share,” the report stated.

The bank is not the only financial institution feeling threatened by cryptocurrencies.
The second-largest bank in the U.S, Bank of America have also stated digital currencies as threats to their business.
In their annual report submitted last week to the SEC, the bank said that:

While both banks are not yet into cryptos, they are actively involved in blockchain technology research.  According to reports,  the Bank of America has 70 Blockchain patents.
JPMorgan Chase has also developed its Ethereum blockchain  the bank’s head of Blockchain initiatives, Umar Farook, said recently that:
“It’s more than thriving. People have been surprised how quickly it basically spread as a way to address and think about customers differently. It’s quite insane.”
The bank’s analyst also said that:
“Opportunities for banks to utilize blockchain technologies for conducting business could have far-reaching implications for the sector in our view,”

JPMorgan Plans To Merge Its Blockchain Project Quorum With ConsenSys