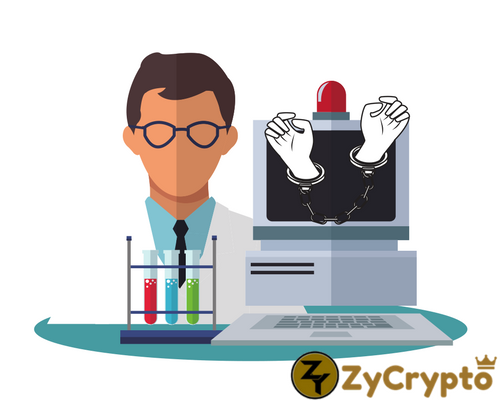 Russian security authorities have arraigned nuclear scientists working at the Russian warhead center in Sarov for attempting to mine cryptocurrencies using supercomputers at the center.
The scientists’ tried to use one of Russia’s most sophisticated supercomputers to mine Bitcoins, according to reports.
The Federal Nuclear Center is situated in Sarov, western Russia and people are not allowed to go there except its workers. The news department of the center said that:
“There has been an unsanctioned attempt to use computer facilities for private purposes including so-called mining. As far as we are aware, a criminal case has been launched against them” the press told Interfax news agency
The supercomputers are always offline and are not meant to be connected to the internet. It is done that way to prevent intrusion. So when the scientists attempted to get it connected to the web, the nuclear center’s security department was alerted. The crypto-crazy scientists were immediately handed over to the Federal Security Service (FSB).
Sarov, which was known as Kremlyov until 1995 when the name became Sarov, is a highly sensitive and restricted area. During the Cold war era, when Joseph Stalin was ruling the USSR, the first nuclear bomb was made in Savrov.
Russians who want to visit the town need to obtain special permits from the authorities first before doing so.
Savrov is one of the most tightly guarded areas in Russia. Surrounded by sturdy barbed wire fences capable of killing even the most hardened criminal.
There are over twenty thousand workers at the Federal Nuclear Center, and the Center boasts of supercomputers with a vast capacity of 1 petaflop.
Petaflop computers are capable of carrying out one quadrillion floating point operations per second.
Bitcoin is the world’s pioneer cryptocurrency mined using computers and ASIC machines to solve complex computational puzzles.
With each puzzle they solve, a new bitcoin is mined and added to the blockchain. Miners get rewarded with transaction fees as well as bitcoin.
Although digital currency mining is a profitable business, it, however, requires a massive amount of electricity, internet connectivity and hardware to carry out. This explains why some cybercriminals in the crypto mining ecosystem engage in illegal crypto mining operations.