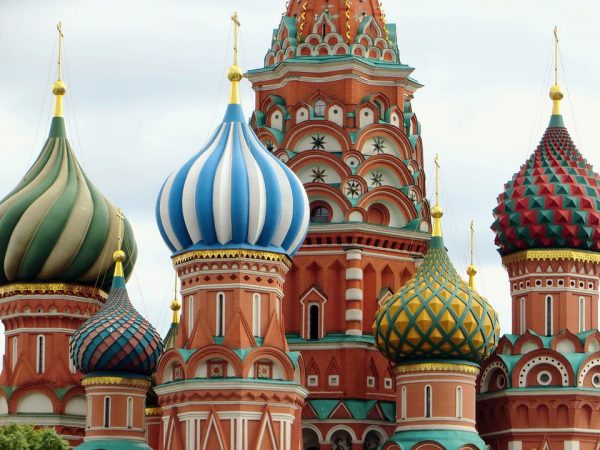 Patriarch Kirill is not only BFFs with Vladimir Putin, he serves as the head of the Russian Orthodox Church. And during a recent holiday event, when he spoke, Kirill expressed many concerns over Bitcoin and cryptocurrency.
But not with the market itself, rather, those who participate. According to God’s Russian Orthodox messenger, the Russian cryptocurrency market needs to get the government involved as too many people are losing everything they have.
Are people going, “Bitcoin Daffy”? Is Kirill right in his thinking? While in the United States, there have certainly been stories about major loss of crypto, scams and sadly, even suicide, according to Kirill, people are losing their homes, jobs and dignities. And similarly to the way some Islamic leaders view crypto, the Russian Orthodox Church encourages its followers to avoid risk taking and to not be “enslaved by your passions”.
Incredible as it may appear, most every form of government is, at present, trying its best to figure out what to do about Bitcoin. While the United States’ Internal Revenue Service has quickly, and in a rather sneaky fashion, determined how to tax one who owns BTC, others’ governments are still working on it.
Having a religious leader call out Bitcoin regarding its effect on one’s own mental health; and in the same breath ask the government, lead by his friend, to do something comes off as a bit melodramatic and easy.
With the U.S. dollar dropping, people everywhere are looking at cryptocurrency and licking their chops while systems of religion and government try and figure out the best ways to control and regulate it.
As issues such as Bitcoin and what to do with it arise, the line between church and state fade. Investors in the United States, Canada, Africa, China and more, have all experienced a case of “Bitcoin Mania”.
Yet, as of writing this, the religious institutions from the aforementioned places have remained rather quiet and not sought help from their states in controlling any kind of “mass Bitcoin hysteria”.
Perhaps Russia on the whole, experiences their “Bitcoin Mania” differently? Certainly enough to cause concern from the head of the Russian Orthodox Church. Whether or not Putin will view the “crypto-crazies” with the same worry as his pal, Kirill does remains to be seen.