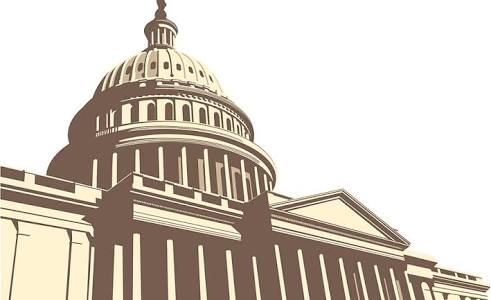 Cryptocurrencies have become increasing regulated in the Asian regions as of late, starting with
a ban on ICO activities in China, followed by similar regulation in South Korea within the
following week.
However, several countries in the region have made things more friendly for
Cryptocurrency traders and users, including Japan, which legally registered 11 exchanges as approved for Cryptocurrency investors.
The latest country to adopt a more open stance is Taiwan, where a recent announcement stated there would not be an outright ban on cryptocurrency activity.
According to statements published in The News Lens, Taiwan’s Financial Supervisory Commission chairman Wellington Koo is quoted as stating

Just because China and South Korea are banning, doesn’t mean that Taiwan should follow suit
– there is a huge opportunity for growth in the future. We should emulate Japan, where they
treat cryptocurrency as a highly regulated, highly monitored industry like securities.”

This statement is set to precede the launch of official legislation, known as the `Financial
Technology Innovation Experimentation Act’, which will establish an open space for innovation
in the fintech space.
Another country to come forth and make its stance clear on cryptocurrency is Singapore – where
the Monetary Authority of Singapore (MAS), the nation’s central bank, has said the institution is
working to create a regulatory framework for bitcoin payments.
The MAS has stated that while
they are monitoring cryptocurrencies, they have no intent to regulate them, and that the
regulation will apply to peripheral activities, including investment into tokens that may be
regarded as securities.
The authority also stated that cryptocurrency adoption is very low overall
in Singapore, citing low exchange volumes and lack of traditional retailers accepting the
currency there.
As the Bitcoin regulatory landscape shifts, certain countries will come out winners as trading
activity hubs and technical innovators in the FinTech space.
What are your thoughts on the
recent regulatory news and announcements? Which countries do you see leading the
cryptocurrency packs? Join the conversation in the comments!