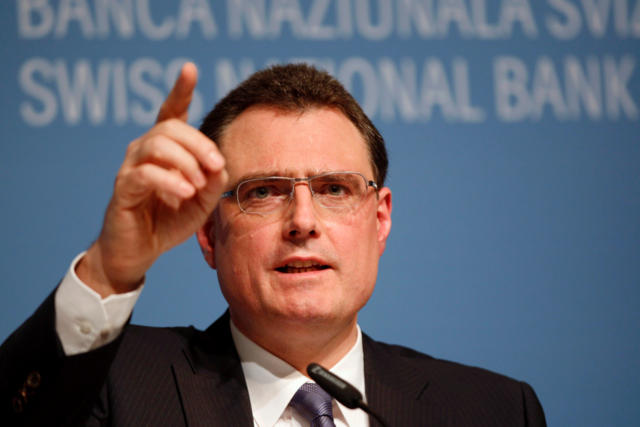 Bitcoin- the world’s number one cryptocurrency has been making the headlines recently, most especially because of its surge in value and increase in its adoption and integration by both institutional and non-institutional investors. While Bitcoin is accepted as a legal tender in countries like Japan, Canada and the likes, Bitcoin is illegal in Vietnam, Iceland and some other countries.
Satoshi Nakamoto created Bitcoin with the sole aim of bringing to life a peer to peer version of electronic money that would enable the sending and receipt of payment without the constraints of a financial institution.
While Bitcoin is partially achieving its goals of third-party elimination and use as a legal tender, Bitcoin is yet to attain the status of currency in the hearts of many.
SWITZERLAND A BITCOIN FRIENDLY NATION
Switzerland is a country buzzing with many crypto enthusiasts and investors.  The country is open minded to the use of Bitcoin and cryptocurrencies. Bitcoin can be purchased in Switzerland at all railway stations that have automated ticket vending machines installed.
Bitcoin is accepted by over a hundred startups and kiosks as a legal tender with some cities like Chiasso getting set to start taking Bitcoin for tax remittances in 2018. Chiasso – a municipality in the district of Mendrisio in the canton of Tincino in Switzerland nicknamed “Cryptopolis” due to the acceptance and integration of Bitcoin by the residents of the area into their daily lives.
The city of Zug is Switzerland’s Blockchain epicentre, famously known internationally as the “Cryptovalley” due to its acceptance and integration of digital currencies into its operations and also due to the presence of many Crypto related businesses in the zone. The government of Zug started accepting digital currencies from its residents for payment of government services since 2016 and is set to include Bitcoin soon.
It is pertinent to note that Falcon Private bank – a Zurich based bank has been given the go-ahead by the Switzerland Financial Market Supervisory Authority to offer Bitcoin Asset Management services. It is noted that Falcon bank would access Bitcoin through Bitcoin Suisse, which is a leading Switzerland Bitcoin and digital currencies broker.
In an interview with CNBC, the CEO of Bitcoin Suisse- Niklas Nikolajsen expressed optimism concerning the integration of Bitcoin by many more banks into their operations shortly.
BITCOIN NOT A CURRENCY
Contrary to the views of many in Switzerland, the Swiss National Bank Chairman has said that the world’s number one cryptocurrency- Bitcoin is more an asset than a currency. The SNB chairman – Thomas Jordan expressed his reservations about the use of Bitcoin for a financial transaction. The bank chief noted that various central banks around the world are looking to put measures in place that would ensure Bitcoin is kept in check as Bitcoin could affect the legacy financial ecosystem if central banks leave Bitcoin unchecked.
In the words of Niklas Nikolajsen as reported by Reuters, the central bank chief said thus:
“I would look at them more as an investment than a currency. It is important to say it is not a question of technology, but a question of who has access to central bank money and in what form. There are up to now, many unsolved questions”.