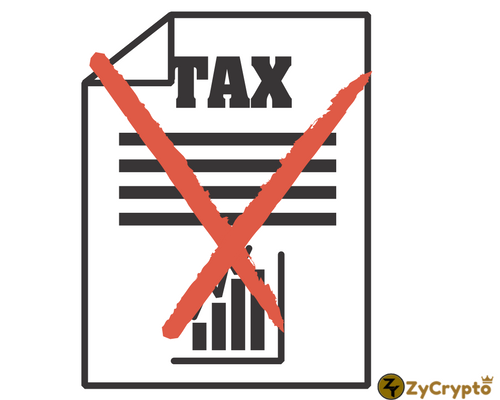 A new good sign for those who use cryptocurrencies. Given the previous tensions resulting from the anti-crypto positions that many countries of the world had taken, the last few days have been encouraging for the crypto ecosystem by seeing how governments have softened positions and even promoted their use.
Following statements from the European Central Bank, which stated that it was not responsible for regulating the cryptocurrency markets, the German Federal Ministry of Finance published an official statement that could represent a first regulatory effort in relation to cryptocurrencies.
The document, which is published in German as the original language, mentions that the considerations for its drafting were based on the judgment given by the European Court of Justice (Europäische Gerichtshof) or EuGH dated 22.10.2015 (EuGH, 22.10.2015 – Rs C-264/14). The judgment mentions that the exchange of legal tender in bitcoins and vice versa constitutes a tax-exempt activity.
On the basis of this case-law, Germany’s official opinion is that cryptocurrency is a legal means of payment if the parties so agree. Similarly, their conversion to traditional media is considered tax-free:

“The conversion of traditional currencies into bitcoin and vice versa is considered as “other taxable service” that is exempt from Value-Added Taz in the context of a legally compliant interpretation of the law under § 4 no. 8 letter b UStG “

This is encouraging for businesses and individuals operating on a daily basis with crypto since they won’t have to pay extra money to exchanges.  Likewise, another important pronouncement was the position taken regarding mining (essential aspect for PoW and similar crypto) and fees (fundamental aspect for PoS and similar cryptocurrencies):
“Miner services are non-taxable transactions. The so-called transaction fee, which the miners can receive from other users of the system, is paid voluntarily and is not directly related to the services of the miners.
Also, the remuneration in the form of the receipt of new Bitcoin by the system itself is not to be regarded as consideration for the miner services, since the miner services are not provided in the context of an exchange of services. This requires, in addition to the service provider, the presence of an identifiable service recipient.”
Similarly, the document mentions that the activity of crypto exchanges is simply that of a third party not involved in a bilateral business. Therefore, its services are not taxable since it only acts as an intermediary in the payment and trading processes carried out by the users (true owners of the cryptos and the FIAT negotiated):
“As far as the operator of the platform undertakes the purchase and sale of Bitcoin as an intermediary in its own name, the tax exemption under § 4 no. 8 letter b UStG comes into consideration “
This pronouncement complements the legal loopholes left by previous judgments, such as the well-known BT-Drucks. 19/370 v. 5.1.2018, which mentioned that the country’s official treatment of cryptocurrency-activities was not yet fully completed.
If this kind of behavior continues, Germany could be seen as a crypto-friendly country in the European Union.