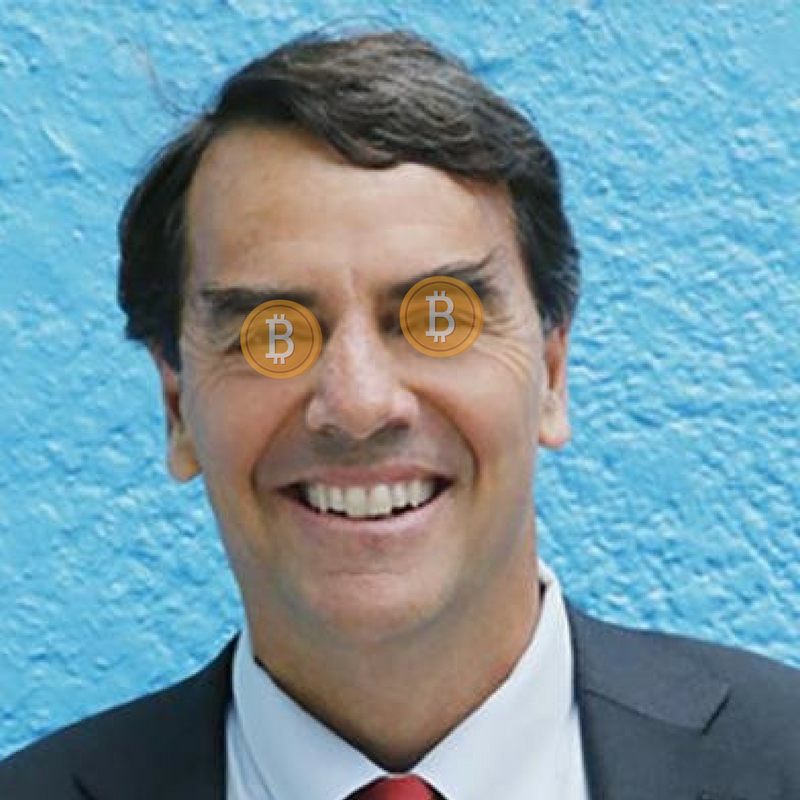 In a discussion with john koetsier ,Mobile Economist at TUNE and a contributor at Forbes, Tim told john that in five years time from now if you try to use fiat you will be laughed at.

In five years, if you try to use fiat currency they will laugh at you, Bitcoin and other cryptocurriences will be so relevant … there will be no reason to have the fiat currencies.

Timothy Draper widely known as Tim Draper is one of the biggest billionaire technology investors and prominent venture capitalist , Tim is known for investing in projects with good future, some of them which are Tesla, Coinbase and Patreon.
Tim has been happy about bitcoin and was lucky to had seen the great potential of the world’s most popular and biggest digital currency, Bitcoin. he bought a lot of it at extremely cheap price in 2014 when bitcoin was still underrated.
He found out the good potential behind the Cryptocurrency and quickly bought it during an auction of 144,336 bitcoins which was seized in 2014 by the US government during the investigation into Silk Road, a dark web marketplace. Where Tim bought 30,000 bitcoin at the worth of $20 million from the US government during the Auction.Tim’s coins is now worth $200 million+.
In a statement after been asked how he feel knowing he owns a load of bitcoin, he said…

“I’m very excited about bitcoin and what it can do for the world. Bitcoin is a big transformation to the finance and commerce industry as the internet was for information and communications. If bitcoin were here in 2008, it would be a stability source for our world economy. Everybody should go out there and buy a bitcoin. Every investor who’s a fiduciary should at least be partially involved in bitcoin because it’s a hedge against all the other currencies. There’s a whole ecosystem being built that’s going to make commerce much easier with much less friction and safer.”

There are more people who also bought bitcoin at cheap prices and more thousands of people are learning more about bitcoin daily especially since its tremendous high since the start of this year, despite critics and regulation moves.