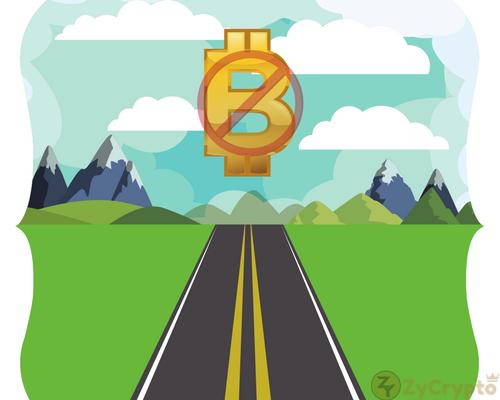 The government of Kazakhstan does not seem to share the opinion of neighboring countries such as Belarus or Malta that see in cryptocurrencies an opportunity for economic growth and the promotion of new businesses.
According to a press release published by the Sputnik News website , the Chairman of Kazakhstan’s National Bank, Daniyar Akishev mentioned that the Central Bank of Kazakhstan could be actively working on a series of regulations that soon would allow for the complete banning of cryptocurrency operations throughout the country:

“In Kazakhstan, the National Bank is taking very conservative approach toward the matter, and it welcomes nothing but extremely tough restrictions. Therefore, we want to ban the exchange of digital currencies for the national currency. We want to prohibit the stock exchange’s activities in this area, as well as every type of mining,” he said.

According to the senior executive, cryptos have brought more problems than they have managed to solve, and the people of Kazakhstan need such a strong level of legal and commercial protection that a measure of these dimensions is essential:

“We minimize the risks related to the national market. However, no central bank has all the instruments to control this market in the cross-border market. Therefore, at least, we must prevent this risk via the national currency,”

The lacking of control is not an isolated concern of the Kazakh government, previously during the G20 summit, this situation was addressed, but no significant conclusions were reached.
For Akishev, one of the leading problems of cryptocurrency is the uncertain possibility of being perceived as physical goods. The mere fact that they exist exclusively in digital form makes tokens a great business opportunity with also possible negative consequences that need to be considered beforehand.
Meanwhile, Vladimir Putin’s government has had a similar view of bitcoin as that of the Karako government. Even though Putin’s government is positive towards the use of blockchain technologies, their priority is to protect people from possible economic damages by every means necessary. For this reason there are practically no Russian ICOs and no open trading between crypto pairs is officially allowed.
A few days ago, in Belarus all crypto-related activities became legal and tax free, thanks to the approval of the Decree Nº 8  “On the Development of the Digital Economy”signed by president Alexander Lukashenko.