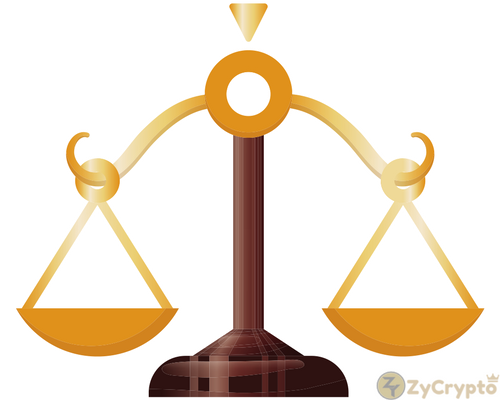 These are a good times to live in Belarus. A few hours ago, Presidential Decree No. 8 came into effect, a document that seeks to reorient government policies intending to make of the country a global reference in the adoption and promotion of technologies related to the application of blockchain and the use of cryptocurrencies.
The policy has been classified as innovative, and the official website of Belarus Presidency shows the determination of the Belarusian government to boost its economy through the development of the IT industry by promoting Blockchain technologies.

“The document creates unprecedented conditions for the development of the IT industry and gives serious competitive advantages to the country in the creation of a digital economy of the XXI century.”

President Alexander Lukashenko signed the decree in December last year, leaving a prudential period of three months to complete all the necessary steps to enable the country’s industry and legal framework to adapt to this new shift in the orientation of economic policies.
Lukashenko is one of the presidents who has shown the greatest support for the blockchain community and hopes to further increase the confidence of fintech and startups in that country.
According to the decree, the object of its creation is quite innovative in legal matters:

“[The decree seeks to] Create conditions for introducing blockchain transactions into the economy of the Republic of Belarus as well as other technologies based on the principles of distribution, decentralization and the security of operations performed with their use.
Taking into account that, that before the adoption of this Decree, the circulation of digital signs (tokens) (hereinafter referred to as a “token”) was not settled by law.”

One of the measures that can attract investors is tax exemption:
“3.1. until January 1, 2023, are not recognized as objects of taxation:

Value-Added tax and income tax (income tax from individuals) – turnover, profit (income) for residents of the High-Tech Park from the mining activities, creation, acquisition, alienation of tokens. At the same time, revenue and costs (expenses) from such activities and operations are not taken into account for calculation and payment of income tax, and the amount of tax on added value”.

The decree also protects mining, considering crypto as an tax-free asset
A few days ago, Binance announced that they would move to Malta because Japan, the nation where the company had one of its main offices, had very prohibitive legislation regarding crypts.
This is Good news for Belarus. A country that needs a boost of its economy and that can provide good conditions for the development of an industry that is still growing up.