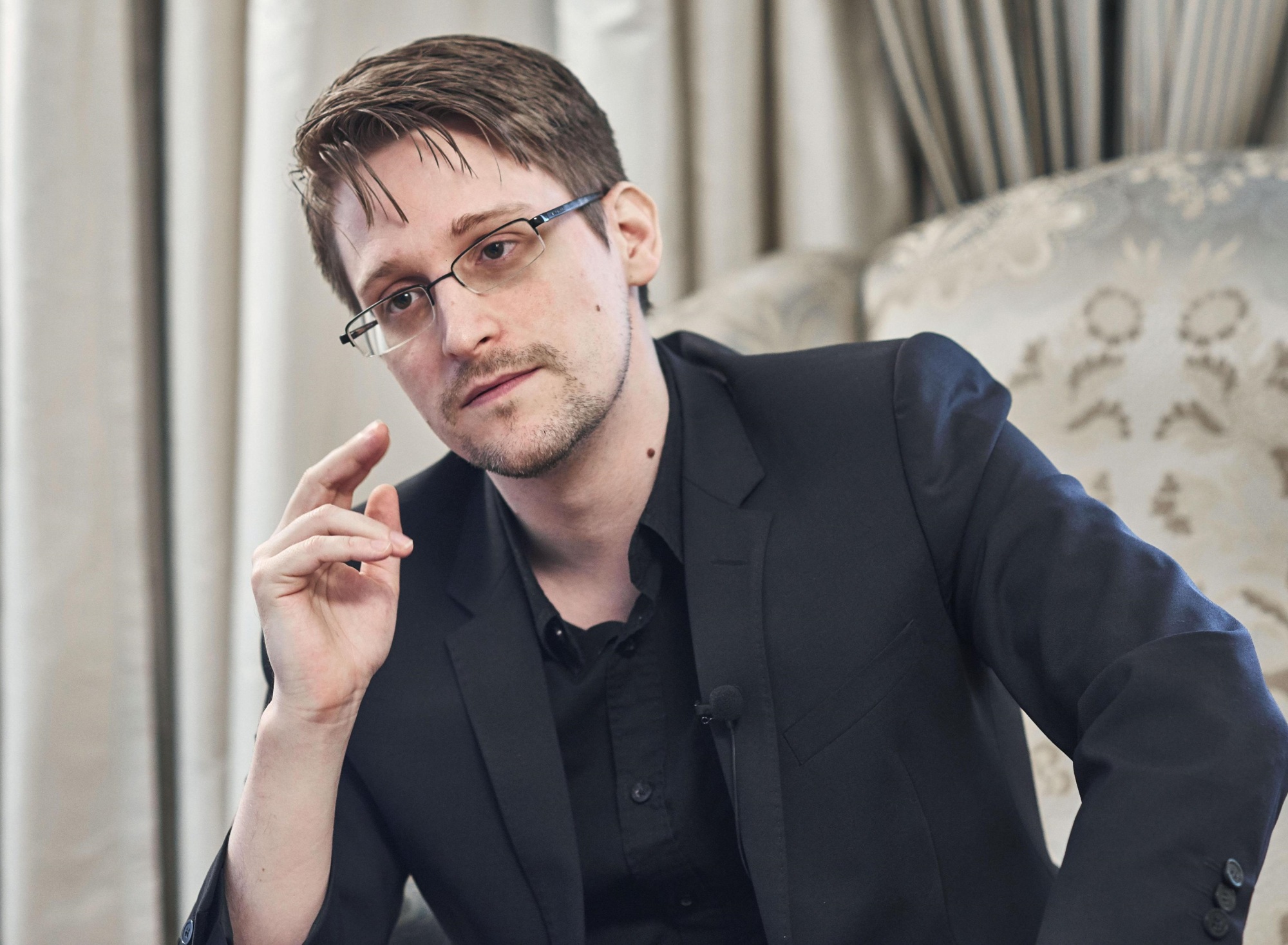 Edward Snowden, a famous whistleblower, and activist, recently claimed at a decentralized internet conference that Bitcoin’s biggest concern is privacy.

Snowden talked about what he believes is a serious flaw with digital currency being a lack of privacy. He talked about the impact an open ledger has on the lives of citizens and cautioned the audience about government surveillance of cryptocurrency.

Critics of Bitcoin have focused their attention on the scalability issues and transaction fees of BTC systems. Snowden went one step further and suggested that issues of privacy are of greater concern. He considers issues of privacy to be paramount to a modern citizen and feels that the open ledger poses a threat to investors.

Snowden suggests that we should support opaque coins like Zcash which have a wide array of privacy features. An investor can currently choose from a variety of opaque coins and can also use a ‘cryptocurrency tumbler’ to increase their privacy on the blockchain. Snowden stresses the need to decouple digital currencies away from Bitcoin to further ensure privacy:

“In my view, Bitcoin will not last forever. This is because its first browser created is not the best we have seen. Bitcoin is, however, doing a great job, and I think it will have enduring value for a long period of time. We, however, think that the development team should do more to improve its protocol or else they will not be able to compete in future”.

An investor can decouple their reliance on Bitcoin by investing in opaque coins like Zcash or even Monero. Snowden admits that although he likes Zcash, he also has used Monero many times as well.
Governments have started to issue their own state-run currencies such as Petro. Snowden, who has a lot to say about abuses of state-based entities, suggests that investors should compete with these currencies by supporting alternative coins.

Competition of market-share amongst cryptocurrencies has resulted in a form of tribalism where people support one currency over another. We saw this play out with online Twitter wars between Bitcoin Core and Bitcoin Cash supporters debating over the use of nomenclature. Snowden suggests we can overcome such tribalism by supporting smaller crypto projects to move power away from elites.

The big opaque coins at this stage include Monero, Dash, and Zcash. Snowden has supported Zcash for some time but it is worth noting that Zcash is ranked 25th on Coinmarketcap while Monero and Dash are ranked 11th and 12th.

Zcash is currently developing ‘project overwinter’ which aims to streamline future releases under a network of upgrades. The project hopes to make Zcash an efficient machine that can remain a stable source of privacy in the digital currency world.

Snowden has taken an ongoing interest in digital currency and has brought a wealth of experience and knowledge to the crypto world. Snowden is well known as a whistleblower who ousted the NSA for misusing their powers of surveillance.