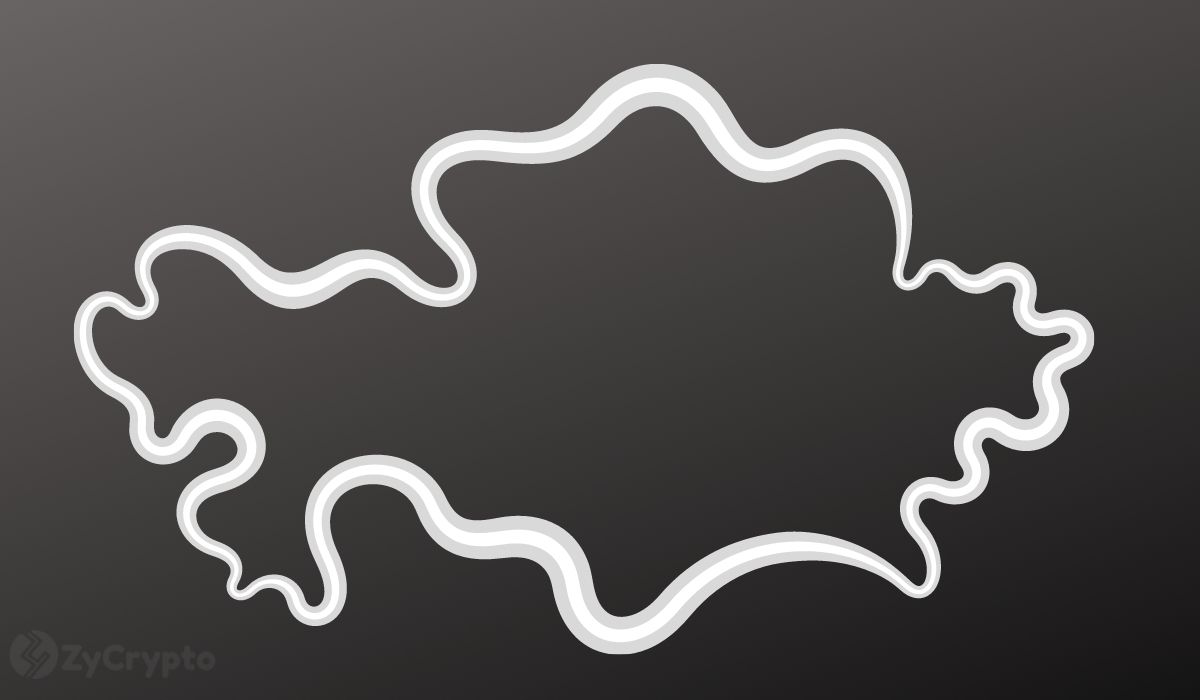 Central Asian country Kazakhstan has been prominent in the news for Bitcoin mining recently. The country which now boasts being home to about 6-8% of the Bitcoin network hashrate is also seeing significant growth in the adoption of the cryptocurrency.

Kazakhstan, which was the first stop for most Bitcoin miners expunged from neighboring China, has just announced that it is conducting a one-year pilot project that will legalize Bitcoin trading for banks and cryptocurrencies exchanges, allowing them to trade the cryptocurrency like fiat according to a report by a local news outlet, Habar 24. At the end of one year, the project will be evaluated. It is highly likely that by then, Bitcoin will receive full legal status.

Participating banks and cryptocurrency exchanges will have to register with the newly set up Astana International Financial Center (AIFC). The project will allow Kazakhs to have an account with a participating banking institution, transfer their fiat money to registered crypto exchanges, buy digital coins and carry out various other operations in the market. Income from profitable investments can then be deposited back to personal accounts.

Notably, several other Central Asian crypto-friendly countries have been seeing growing adoption of Bitcoin and cryptocurrencies. Uzbekistan, another central Asian country, also legalized crypto trading — also making it tax-free — and mining in the country. In 2020, the country announced it was launching a national Bitcoin mining pool that would offer miners who joined the pool cheaper electricity.

Similarly, in Kyrgyzstan, Bitcoin is considered a commodity, not a security or currency under the laws of the country and may be legally mined, bought, sold, and traded on local exchanges, though the use of Bitcoin as a currency in domestic transactions is restricted.

However, despite the growing crypto-friendliness of countries around the world, Bitcoin is likely to face significant setbacks in the form of Central Bank Digital Currencies (CBDCs) which a lot of countries seem to be interested in. Already, observers have noted that China’s Bitcoin crackdown may also be related to their plans to launch their own CBDC, the e-CNY by next year. With the rest of the world mostly watching to see how their experiment turns out, their success could lead to others following suit and making Bitcoin adoption difficult in their territories.

The threats notwithstanding, Bitcoin adoption will likely only increase as more people come to see the benefits. Bitcoiners have noted that Bitcoin, like nothing before it empowers people. The Bitcoin network facilitates cheap and anonymous peer-to-peer transactions, eliminating banking fees and their mediatorship role for cross-border transactions. Bitcoin is also a store of value like gold and a viable inflation hedge. The cryptocurrency’s track record shows that it has consistently outperformed gold in the market and has been the best-performing asset for several years running.