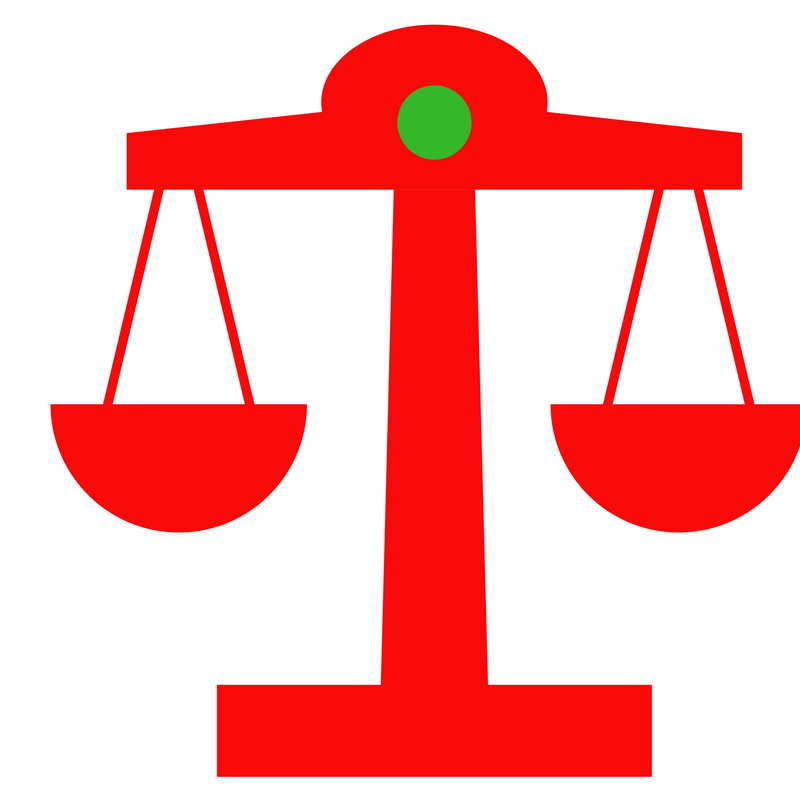 The Belarus Crypto-Affair
Belarus gained independence in 1990 from the then Soviet Union;  formerly known as BSSR and renamed to Belarus in 1991.
According to reports, the government of Belarus has legalised cryptocurrencies in the country. This move is to liberalise parts of its strict national laws, making it easier for foreigners to invest in the Belarusian economy.
The President of Belarus, Alexander Lukashenko signed the decree on Thursday, December 21. This law has now made bitcoin and cryptocurrencies a clean bill of health in  Belarus.
As reported by a Belarusian state news agency, President Lukashenko said:”All smart and intelligent people know what stability and order are. They’re all trying to reach that shore. We’re prepared to arrange a dock and even a harbor.”
Since the former Soviet republic gained independence, Belarus still depends on money and subsidies from Russia because the Belarusian economy has been almost crippled by bureaucracy and inefficient state-owned companies.
However, President Lukashenko, a one-time collective farm manager, has brought innovation and strength to the Belarusian economy with laws and reforms aimed at improving the business environment and strengthen the economy after the recession of 2015 and 2016.
The economic turmoil has not affected the IT since the Belarusian IT sector has developed some firms that are recognised globally to date.  For example, the Viber messenger app, World of Tanks video game and many more, are the creations of Belarusian software developers.
The Cryptocurrency Decree
The cryptocurrency decree is made to entice entrepreneurs in the cryptocurrency environment, who are continually in search of crypto-supporting ecosystem devoid of harsh ICO regulations, to do business.
As excerpted on Reuters, the head of Microsoft’s (MSFT.O) Belarus office, declared:”The decree is a breakthrough for Belarus, It gives the industry the possibility to make a leap forward in its development and allows foreign capital the possibility to come to Belarus and work in comfortable conditions.”
The Belarus cryptocurrency law legalises ICOs and general use of cryptocurrencies, including the exchange of cryptocurrency to fiat currency on Belarusian exchanges. Besides, all crypto transactions will be task free for the next five years.
Also, the new law enables Information Technology companies to operate in part under English law because most non-Belarusians find it an almost impossible task understanding the Belarusian legal structure.
The Information technology ecosystem is the strongest sector in the Belarusian economy. It is expected that the legalization of cryptocurrencies would further bolster the Belarusian economy.