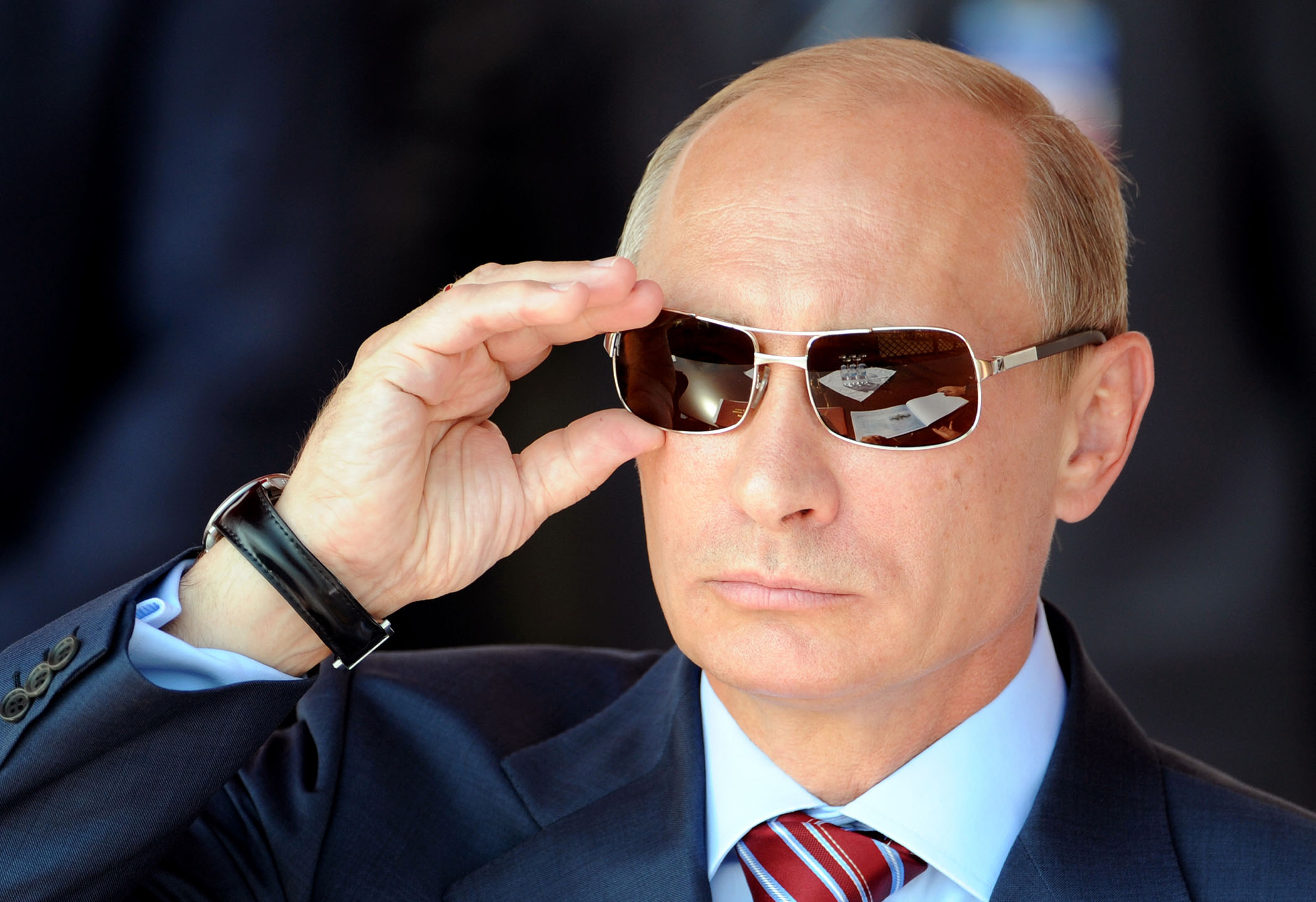 With the new found popularity of bitcoin and other cryptocurrencies, world governments are formulating various crypto regulations to govern the digital assets ecosystem. Russian president Vladimir Putin has called for a complete regulation of cryptocurrencies in Russia.

Strict Cryptocurrency Laws on the Way

Putin in an interview with Tass media said:

“This is the prerogative of the Central Bank at present and the Central Bank has sufficient authority so far. However, in broad terms, legislative regulation will be definitely required in future.”

The president his reservation concerning cryptocurrencies. He said the assets are volatile and therefore needs to be controlled to limit the risks inherent in virtual currency trading for the Russian citizens. He reiterated that:

“It is known that the cryptocurrency is not backed by anything. It cannot be a store of value. No material valuables are behind it and it is not secured by anything. It can be a settlement medium to a certain degree and in certain situations. This is done quickly and efficiently .”

“We cannot afford a recurrence with the cryptocurrency as it happened with deceived equity construction investors. If we regulate and, furthermore,  regulate insufficiently effective, then the state will be responsible for the grave situation the people may face.” He said.

Very soon, the Russian State might introduce more laws to guide its cryptocurrencies space. Russia’s Deputy Finance Minister. Alexei Moiseev has talked about the introduction of a bill by the end of February 2018. The bill will be focused on regulating the circulation of digital currencies and Initial Coin Offerings.

Russia wants to use regulations to sanitize the Russian cryptocurrency environment thereby making it impossible for criminals to use digital currencies for illegal practices like money laundering.  On several occasions in the past months and years, Russia has looked favorably towards Bitcoin and cryptocurrencies.