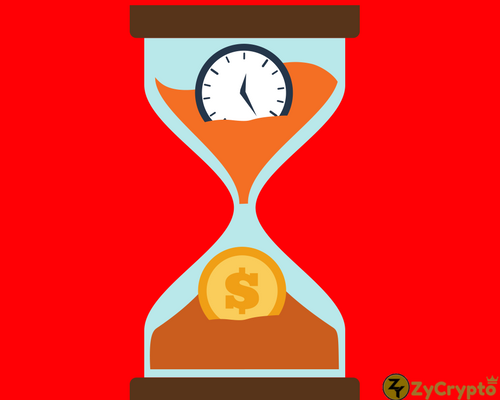 While Venezuela was hoping for Petro to succeed as a cryptocurrency in order to use it to pay the debts it owes to Russia, the sanction put on the currency by the United States gave a big blow to its valuation in the open cryptocurrency market.
Now, the Russian Finance Ministry has announced that it would not accept digital currencies from Venezuela to clear off its debt to Russia. The announcement was done by the head of the Russian Finance Ministry responsible for debts, Konstantin Vyshkovsky.
In November of 2017, Russia and Venezuela signed an agreement to restructure Venezuela’s debts to Russia. The total debt covered in the agreement is around US$3.15 billion, which is owed by Venezuela to Russia.
The deal states that Venezuela would be able to clear off the debt in the next 10 years, the first six years of which would allow the country to clear the debt in small and minimal payments.
Soon after this deal was done, Venezuelan dictator Nicolas Maduro announced intentions of creating his own cryptocurrency and named it Petro. He said that the currency would be backed by 5 billion barrels of Venezuelan oil, which would have been drilled out from the Orinoco belt of the country.
But many financial analysts saw this as an attempt by Maduro to circumvent US sanctions, which even led the US President signing an executive order banning the possession or purchase of Petro by a United States citizen or a company or its usage within the country’s borders.
The after effect of the US order was that currency exchanges too started to give the cold shoulder to the Petro. For example, the Hong Kong based cryptocurrency exchange, which is one of the largest digital currency exchanges in the world, banned the use of Petro on its platform completely. Other companies are expected to follow suit in order to face the wrath of the US government, either directly or indirectly.
Time Magazine had reported last week about the Russian connection with Venezuela’s Petro, stating that the Russian authorities, on Putin’s orders, helped Venezuela create the cryptocurrency in order to undermine the power of US sanctions. The news was vociferously rejected by the Russian administration and the government, who called it fake news.
Russia and China are one of the last countries to still provide loans to the Venezuelan government, while the western countries have stopped supporting them altogether due to human rights violations and other violations in the country. But, with reports of China cutting off financial assistance for the sanctions stricken country, it is a matter of time until the country collapses.