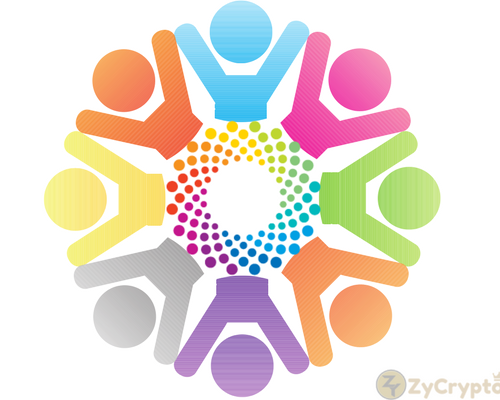 A few hours ago a draft was leaked in which the G20 countries could have reached an agreement on the nature of Bitcoin and cryptocurrencies.
If the document is legit, the G20 countries do not give Bitcoin the legitimacy that many give it to function as a “coin”. For these countries such tokens are assets, and while this news may be morally discouraging for some idealists, the probable intention is to make it easier for many countries to collect taxes rather than analyzing the real nature of cryptocurrencies
According to the document, crytos “lack the traits of sovereign currencies,” however a deeper discussion is expected in the next few hours. In words of Klaas Knot, president of De Nederlandsche Bank NV, who also chairs the Financial Stability Board’s standard committee on the assessment of vulnerabilities, the cryptos are not yet strong enough to compete against the traditional economic system:

“Whether you call it crypto assets, crypto tokens – definitely not cryptocurrencies – let that be clear a message as far as I’m concerned (…) I do not think any of these cryptos satisfy the three roles money plays in an economy.”

Previously, about the security issue, Bank of England Governor Mark Carney, mentioned that cryptocurrencies do not have enough power to represent a threat to the traditional system. Such statements caused a rise in bitcoin prices by more than 1k.
Other countries have softened their positions regarding the use of cryptocurrencies in recent months. This has allowed to gain some confidence and security in the markets, promoting a healthy growth in Bitcoin prices.
Among these, it is important to highlight the neutral position of the European Central Bank, who state that they have no competence to regulate this matter. With these types of statements, the investors’ fears of facing a possible ban on the use of cryptocurrencies are dissipated.
The G20 summit is proceeding normally. Apparently the positions are shared without major contradictions. Regarding the nature of cryptocurrencies Saudi Arabian Monetary Authority Governor Ahmed Alkholifey said at the IIF Conference on the sidelines of the G-20 meetings
“The first function of a currency is to serve as a stable medium of exchange, and experience today with various crypto assets in circulation are not at all satisfactory in this regard,”