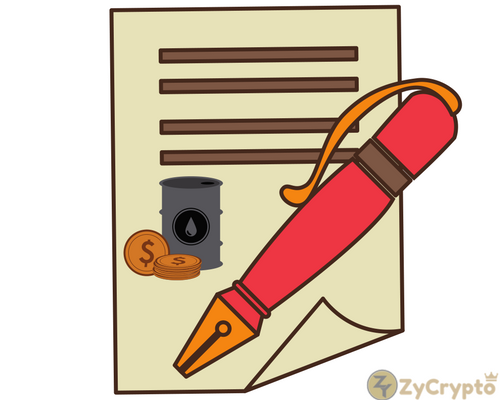 The United States was always against Petro, the cryptocurrency created by Venezuelan leader Nicolas Maduro, since its inception and announcement last year. Now the country has passed an executive order, signed by none other than its President, Donald Trump, which has officially banned Petro from being used in the United States or by American citizens.
The United States has always seen Petro as a way of evading economic sanctions imposed on Venezuela and has called it fraudulent and illegal on various occasions. But this action is seen as the latest move of the Trump administration to cut off illicit Venezuelan funding and is the first direct response from the White House with respect to cryptocurrencies in general.
The order, published on the official website of the White House, reads that the current order is an additional step to actions taken on March 8, 2015 as well as August 24, 2017 in order to prevent and prohibit Nicolas Maduro from gaining access to foreign capital, particularly the US Dollar, as well as stop his attempts of circumventing sanctions imposed on him earlier by the country.
The order further says that all transactions related to financing or dealing with Petro as well as other digital currencies introduced by the Government of Venezuela after January 9, 2018 in the United States or by a United States citizen.
But all things considered, due to the general anonymous nature of cryptocurrencies, it would be difficult for US agencies to track down the usage of Petro in the country. Hence, many are calling the order as a symbolic gesture with rather less bite.
Although the decision by the US authorities should come as no surprise, since they have been against Maduro’s regime and are doing all it takes to stop him from evading sanctions set by the US as well as other countries against his dictatorial regime.
Although Petro isn’t named in the official order, there is no doubt that it definitely is the currency which the country seeks to ban. The order is unlikely to affect large scale US investors as they have steered clear from investing in Venezuela. The order is one of the first which explicitly bans a particular cryptocurrency in the country.