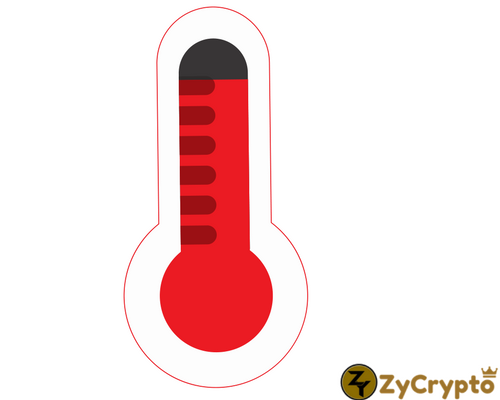 After reaching new lows in the last few weeks, cryptocurrencies are back in the positive zone since Thursday the 8th of February 2018. All cryptocurrencies are up atleast 7% going all the way to double digit rise in a single day.
According to cryptocurrency analysts the rise in cryptocurrencies is due to the fact that US regulators did not impose any hard restrictions on digital currencies. The US regulators announced that that are taking a no harm approach towards the cryptocurrency market.
Despite the increased rates, overall the rate is still quite lower than the highs experienced during December 2017. The London Block Exchange commented that while it is the weekend where drops are expected, it wants people to observe the movement of Bitcoin carefully and minutely in order to understand the pulse of the cryptocurrency markets in general. They also said that it has become impossible now to predict the short term direction of digital currencies as they are varying a lot from hour to hour.
The rise in digital currencies markets comes at a time when the president of World Bank, Jim Yong Kim, has called them dangerous and compared to Ponzi schemes which are designed to defraud people of their hard earned money. He voiced his opinions at an event in Washington on the night of 7th of February, 2018.
On an interview with Bloomberg, Mr Kim had said that while their organization is keenly observing Bitcoin and other cryptocurrencies, they consider it to be a form of a scam and a ponzi scheme. He justified his point by saying that most of the cryptocurrencies are overhyped and many people have already fallen scams to several crypto frauds and have lost significant sums of money.
It remains to be seen what happens to cryptocurrencies in terms of its relevance in 2018 and beyond. But, ultimately, all organizations have to recognize the legitimacy of Bitcoin and other digital currencies, as they have changed and have put their own mark on financial markets.