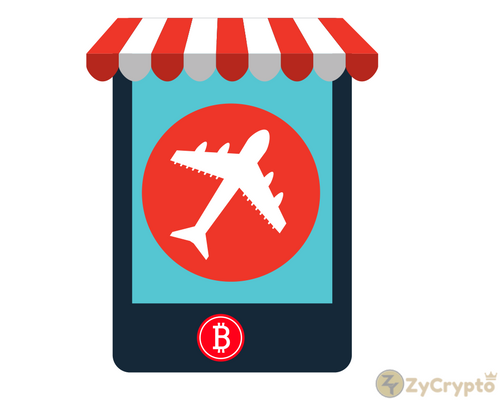 In a strategic move that seeks to boost its sales model, Brisbane Airport, Australia’s second largest airport has announced that it will accept alternative payment methods letting its users pay via a basket of cryptocurrencies that includes bitcoin, ether, litecoin, steem and dash (for now)
Such marketing model follows the actions of other important companies such as KFC Canada, Microsoft, Virgin Galactic, Bloomberg, Reeds Jewelers and many others, which have ventured to accept means of payment in bitcoin as a strategy to increase their sales, boost new markets and stimulating their revenues without depending on centralized banking.
In the case of the airport, this measure seeks to promote domestic tourism, as well as facilitating payments for those who, having money invested in cryptocurrencies, have to go to third parties exchanges in order to cashed them for FIAT.
Although the measure allows buying airplane tickets using cryptocurrencies (thanks to the signing of an agreement with TravelBit Australia) cryptos are not yet accepted in the commercial stores that are located within its facilities. This will only depend on the will of each owner of said stores, but of course it could happen that they could be excited to follow in the footsteps of the airport after seeing that the financial strength of the airport being maintained.
In words of Roel Hellemons, the airport’s General Manager of Strategic Planning and Development, “Many people around the world have made money in cryptocurrencies, and a lot of these people travel internationally (…), so it makes sense to offer a digital currency experience within our terminals.”
It could also help expanding its horizons and operations, since Brisbane Airport’s website shows there is an ongoing Project for an International Expansion, costing 73 Million Dollars, which will increase the economic activity for such important Enterprise also indirectly boosting other activities such as tourism an international trading. This would allow foreigners to acquire tickets immediately, quickly, easily and safely.
According to CoinDance, Travel / Tourism sector is the 8 most interesting for bitcoin owners, so it is not surprising that this type of measure is taken to increase profits and adapt to a market that evolves day after day