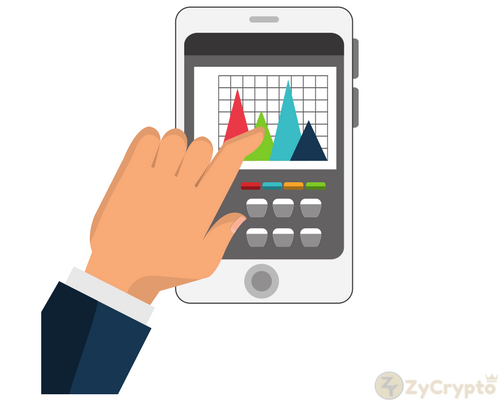 Bitcoin and cryptocurrency markets, in general, have gone through a tipsy-topsy phase recently. Detractors of the crypto ecosystem have lapped onto this volatile market activity to dismiss the ground-breaking concept of cryptocurrency altogether. It wasn’t long ago that Jamie Dimon first called Bitcoin a fraud and then retracted his words and said, “I regret calling bitcoin a fraud”.
The recent market slump has been blamed on many things from the Chinese New Year to South Korea banning crypto to Bitcoin futures trading manipulating the market. Bitcoin enthusiasts on Reddit have continuously mocked these attempts at deriding the cryptocurrency by joking about the number of times bitcoin has supposedly died. There is a webpage called Bitcoin Obituaries where such statements are hosted, the number of times Bitcoin has been declared dead currently stands at 236 as per the page.
However, amid all the FUD (Fear, Uncertainty, and Doubt) about the prospects of Bitcoin and cryptosphere as a whole, some rational minds are singing laurels in praise of the concept and the underlying technology.
Radio Sputnik spoke to Simon Dingle, who founded the Inves Capital, about the future trajectory of cryptocurrency. Dingle was asked whether the jump from $5000 to $2000 within a single month was normal.
Dingle responded by saying that it was unprecedented, but it is also the first time the entire financial system is being reinvented, and it would be short-sighted to dismiss cryptosphere as a bubble. “What is being attempted here is the complete decentralisation of the financial system, this hasn’t been tried before”, he added. You can listen to the full interview here.
Charlie Lee, the founder of Litecoin, another bigshot in the world of cryptocurrency and computing too is brimming with optimism regarding the future of the ecosystem, albeit with a hint of caution. In an interview with Business Insider, Lee said that technology upgrades such as Lightning Network would alleviate the problems of scalability Bitcoin is facing at the moment, but the fees will still be higher on Bitcoin network in comparison to Litecoin.
“With the massive adoption of Lightning Network, Bitcoin will be widely used as a method of payment easily, but that can take some time”, he added. Lee ended the interview with a word of caution and targeted the ICOs whose whitepapers are nothing but full of technical jargon.
“I think there’s a bit too much scam in the space, regarding people getting in just to get rich quick. I’m sad to see this happening all over the place. There’s a lot of initial coin offerings (ICOs) that have nothing but a white paper that’s full of technical jargon, and they’re able to raise $100’s of millions of dollars; these coins will likely just go to zero”, he added.