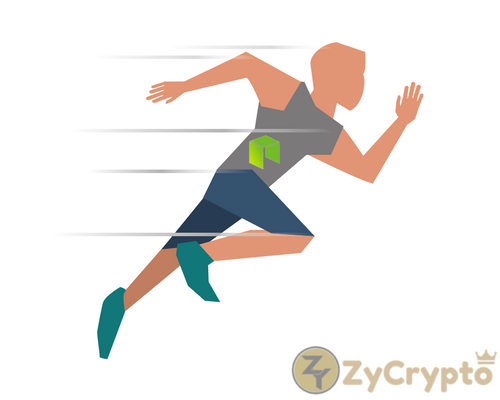 Chinese companies have a penchant for taking the framework of Western tech and then using it to make their own technology for their own market. For example, the Chinese search engine Baidu is a Google clone, while WeChat is the Chinese WhatsApp and Weibo is the Chinese form of Twitter. Therefore, it is nothing out of the ordinary that China now wants to make its own cryptocurrency.
NEO is China’s cryptocurrency and is the answer to other decentralized open-source Western based currencies like Ethereum. The cryptocurrency saw its birth in December 2016 and since then, it has been gaining strength. The framework behind NEO is DApps. The organization behind NEO held a conference at San Francisco recently where it showcased all its products and offerings.
NEO seeks to be the replacement of Ethereum, atleast in China. But, NEO has some major differences compared to Ethereum, which are discussed below.
Currently, Ethereum is the second largest cryptocurrency by value, second only to Bitcoin. Unlike Bitcoin, Ethereum allows for smart contracts over its network, which makes it very attractive for a lot of things and different scenarios.
NEO, like ethereum is also based on an open platform with similar features as Ethereum. Both of them allow users to hold and trade cryptocurrencies.
While Ethereum is already being used by a wide variety of service providers for providing services, NEO is currently being used by only 27 providers, who have their own DApps listed on the NEO network. These services include Wi-Fi sharing companies as well as bad weather insurance providers. The list of DApps offerings is bound to grow on NEO as it gains greater degree of relevancy in the global as well as the Chinese market.
But ultimately, NEO diverges from Ethereum in its primary goal. Ethereum and the backing organization behind it seek to build a globally accessible and open system which can be trusted by all and would provide a high degree of privacy against hackers and government agencies. NEO has no such goal, and it may be possible that vested interests have their hand behind NEO.