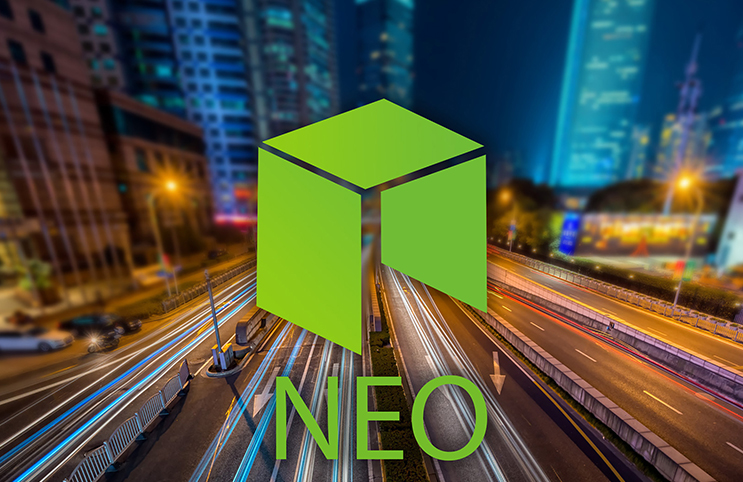 “A cryptocurrency from China, NEO, has crossed the $12 billion mark in market value, and is now ranked at being the 12th most valuable digital currency. Founded by Ga Hongfei, and named after one of the characters in the movie “The Matrix”, NEO uses a unique consensus DPFT (Delegated PFT) aimed for usage in financial transactions.
Da’s vision is to leverage NEO’s faster decision making process as it processes close to 1,000 transactions per second as compared to Bitcoin’s 10 per second.  Da claims that NEO’s centralised structure ensures that consensus is arrived in a relatively easier manner, and more importantly helps avoid conflicts that can result in forks or splits in the long term.
In an interview, Da stated that “We want to be the place people go to when they want to do serious and reliable transactions”. When Da launched this digital coin, it was originally named Antshares, but subsequently changed its name to NEO to prevent confusion with Ant Financial (owned by fellow country man Jack Ma).
In the NEO system, a NEO Council and the existing coin holders get to decide on who the working partners are. This could be one of the reasons for the system to have just about seven nodes for verification of transactions and addition of blocks. It is to be noted that NEO’s share of nodes is just but a fraction of that of Bitcoin’s.
NEO envisages to rival Ethereum, and has plans to move to a system of open network of thousands of miners in about a year. Currently, NEO is controlled by few people – primarily the co-founders, and staff (and includes the NEO Council – which Hongfei claims is like a “parent to look after the project for the next few years”). Da claims that NEO has successfully managed to emerge unscathed from the wave of strict regulations issued in China, as it pre-dates most of them.