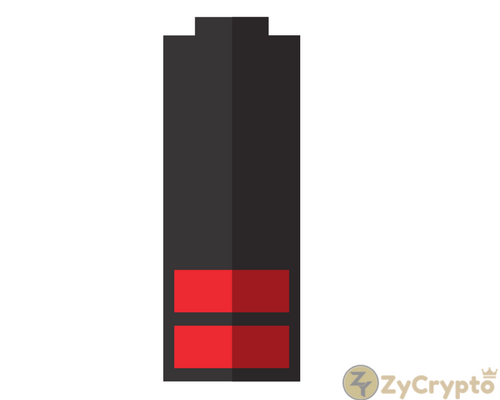 From a high of more than $10,000 not too long ago, prices of Bitcoin have dropped significantly in recent times. But unlike the drop in mid-January which reversed itself after a short period, the current drop has been consistent and going on for a few days.
Current prices of Bitcoin are similar to prices in November 2017, just before Bitcoin prices ballooned to a high of nearly $20,000. The major reason for the drop from such highs is the enactment of resolutions by governments around the world to regulate the currency.
For example, South Korea has passed a set of laws designed to minimise financial crimes, while China has cracked down hard on domestic digital currency exchanges. France has also announced plans to enact regulations as well as other European countries.
These regulations are specifically designed to remove the garb on anonymity while transacting using these currencies and have added rules and regulations to control the trade of these digital currencies.
The regulations have been given more credence as cryptocurrencies have been used for a variety of scams and fraudulent schemes designed to loot innocent people of their hard earned money. Thus, governments are scrambling to protect their citizens from the uncertainty that surrounds these currencies.
Many analysts believe that if Bitcoin prices continue to slide further long time investors may exit pumping money in it which would lead to further drop in its valuation. They also believe that their exit could trigger a chain reaction and a subsequent free fall which would be disastrous for everyone involved.
But other analysts have been optimistic, saying that as the primary backers of cryptocurrencies are millennials, they would not exit the market like traditional investors do.
The shifting demographics of investors towards the younger and tech savvy generation means that digital currencies still have a good chance. The younger generation is more likely to invest in new products like cryptocurrencies. Although, a significant part of Bitcoin’s future is dependent on upcoming governmental regulations.
Overall, it can be said that while the current dip in the market is in anticipation of upcoming regulations, the market may see a drastic drop if investors do not see a way of generating profits soon.