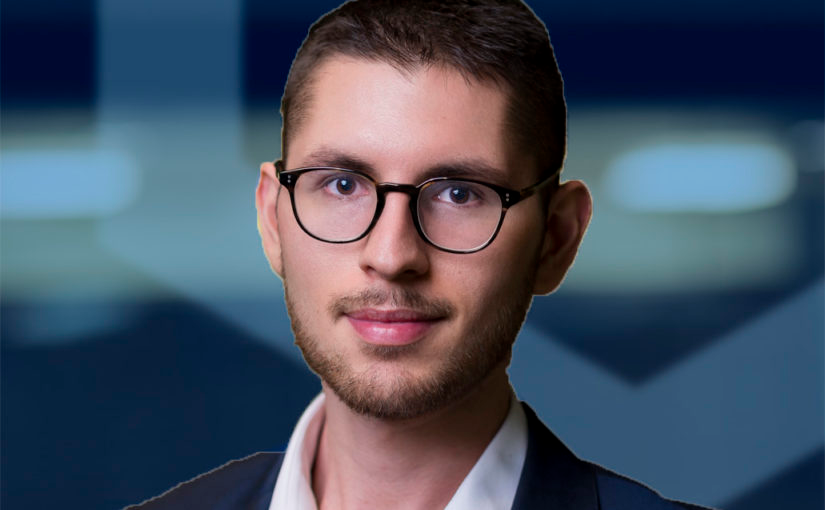 The world of crypto trading has had an incredible boom in recent times (despite the falling that has occurred during the beginning of 2018). This has attracted many people to find in cryptocurrency a very attractive investment opportunity.
The historical charts published by coinmarketcap and other websites tracking economic behavior, probably have made even the most skeptical ones said at some point “I wish I had bought a little.” That was precisely what Kingsley Advani thought when he analyzed the behavior of cryptocurrencies and the potentials of blockchain technologies for the world: He did not want to stay behind and see the opportunity pass.
With that thought stuck in his head, he decided to sell his laptop, his headphones and empty his bank accounts, obtaining a total of $ 34,000 which immediately traded for bitcoins and other small projects based on blockchain technology.
6 months later the increase of bitcoin from $ 1300 to $ 19000 (1461% profit.), the increase of Ethereum from $ 70 to $ 1300 (1857% profit.) and the NEO from $ 1.3 to $ 180 (13846% profit.) allowed him to obtain a seven-figure fortune.
This helps to contrast the two sides of once same coin when talking about exchanging cryptocurrencies. While some like Kingsley Advani become millionaires in 6 months, others like Kang Dong-Pyo commit suicide after losing everything due to the volatile behavior of these markets.
The difference between these two is one thing: Preparation. Kingsley was not the typical student who bought bitcoins in his house and had a stroke of luck. Mr. Advani has a long academic path that supported his decisions. Although his personal website‘s bio just says “Kingsley is a blockchain researcher and early-stage investor.” his LinkedIn profile reveals much more:
He studied Data Mining at Stanford University, got a Bachelor of Finance Exchange, Alternative Investments at the London School of Economics and Political Science (LSE) and Bachelor’s Degree on Finance & Economics at the University of Melbourne.
Also, having worked for Finest Games, Uber, AirBnB, IBM and BNP Paribas allowed him to accumulate enough experience to back his decision. A conversation about blockchain with this man is anything but a weekend’s chit-chat.
Right now his Money is invested in early stage blockchain startups (Zilliqa, Aion, Wanchain, Qlink, Deepbrain, NEX, IOT Chain, AELF) besides ETH and NEO.
What are the best strategies an investor could follow in order to become rich like him? Mr. Advani gives two pieces of advice to people around the world:
(1) “Only put in what you can afford to lose.” (his exact words)
(2) Research on the projects you put money on
Some of your thoughts and opinions about blockchain startups can be found on his  blog https://steemit.com/@kadvani1/