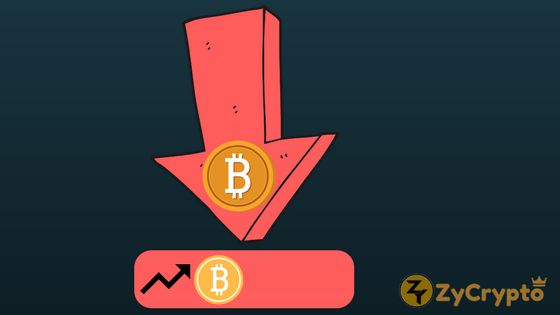 The cancellation of the segwit2x Bitcoin hard fork has started to take its toll on the world’s number one cryptocurrency- Bitcoin.  On the other hand, Bitcoin cash faithful had a lot to be confident about as the Bitcoin cash price skyrocketed, giving its investors over 30% gain.
Analysts believe that the Bitcoin Cash price surge is partly due to segwit2x cancellation and also because of the upcoming Bitcoin cash hard fork, which Bitcoin cash developers have agreed to activate on November 13.
Back in August 2017 when the Bitcoin hard fork which led to  the coin split that gave birth to Bitcoin cash occurred, the open source developers behind Bitcoin cash promised to adjust the coding of the the Bitcoin cash software via a hard fork so as to make it more competitive to Bitcoin, in terms of profits to miners and quicker transaction confirmation time.
Bitcoin cash advocates are optimistic that in six months time, Bitcoin cash will be the more preferred Bitcoin.  It remains to be seen how this event will unfold.
Despite the short-term bullish trend of Bitcoin cash, the total cryptocurrency market capitalization lost more than $7 billion, dropping from $206.3 on Thursday to its current position of $199.2 billion as at press time. This drastic decline simply shows that Bitcoin is still the almighty of cryptocurrencies and when it sees red, the market bleeds too.
BITCOIN PRICE  BLOODBATH CONTINUES.
The latest Bitcoin price decline has now put the Bitcoin price at just over the $6700 mark, with bitcoin market capitalization at $112.50 billion, which is about  57% share of the total cryptocurrencies market capitalization.
Analysts say that the primary reason for this price correction is due to the last minute cancellation of the segwit2x hard fork, which has triggered a massive sell-off of Bitcoin by those investors who were interested in cashing in on the airdropped B2X coins if the fork had pulled through.
Although the suspension of the hard fork has given most Bitcoin investors a sigh of relief due to the uncertainties and disruptions that come with hard forks, analysts are still of the opinion that the indefinite suspension of segwit2x does not solve Bitcoin’s problem of rising transaction fees. Therefore, the Bitcoin network still needs to be scaled, in the near future to fix this issue once and for all.