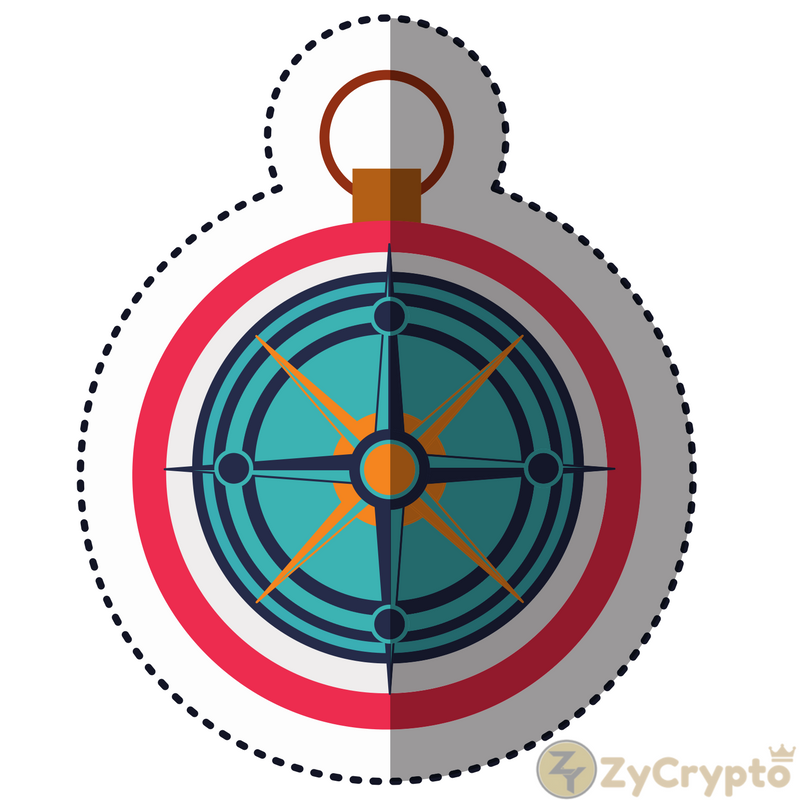 The South Korean Government released legislation on cryptocurrency that imposes tough regulations on the booming cryptocurrency market. Additionally, reports have also emerged that the Ministry of Justice is considering closing down of all crypto exchanges, although no further details on timelines or guidance on the policy were released.
Hong Nam-Ki, a spokesman for South Korean Office for Government Policy Coordination, stated that “The government had warned several times that virtual coins cannot play a role as actual currency and could result in high losses due to excessive volatility.

” The Financial Services Commission (FSC) stated that “The government also asked banks to play more important role as a ‘gate keeper’ to detect and prevent money laundering using cryptocurrencies. The FSC will continue to make efforts to prevent side effects and risks from speculative trading of cryptocurrencies from spilling over into the financial sector.”

The new legislation aims at banning anonymous accounts (for both new investors and existing traders) and achieve continual monitoring of the crypto exchanges in South Korea which has emerged as the third largest market for cryptocurrencies after U.S and Japan.
The tightening of regulations is reflective of the government’s intent to change laws to enhance, facilitate and regulate the cryptocurrency industry amidst the craze for cryptocurrencies in South Korea.
The Government had earlier announced that it intends to tax gain on cryptocurrency transactions as capital gains in an effort to stabilise the surge in cash infusion of Korean consumer based investors and discourage excessive speculation.
There have been concerns on insecurities in South Korean exchanges, especially with the recent collapse of Youbit following $35 million hack in December (with an earlier hack of $72 in April). Additionally, there has been evidence that North Korea has relied on Bitcoin trading as a means to generate revenue.
In an effort to stem such concerns, the proposed legislation relevant to the anonymous accounts is expected to be effective. It is to be noted that this was one of recommendations of the Korea Blockchain Industry Association which had announced that the currency operations between Korean Won and cryptocurrency-denominated accounts is to be allowed for account holders whose identity has been confirmed.