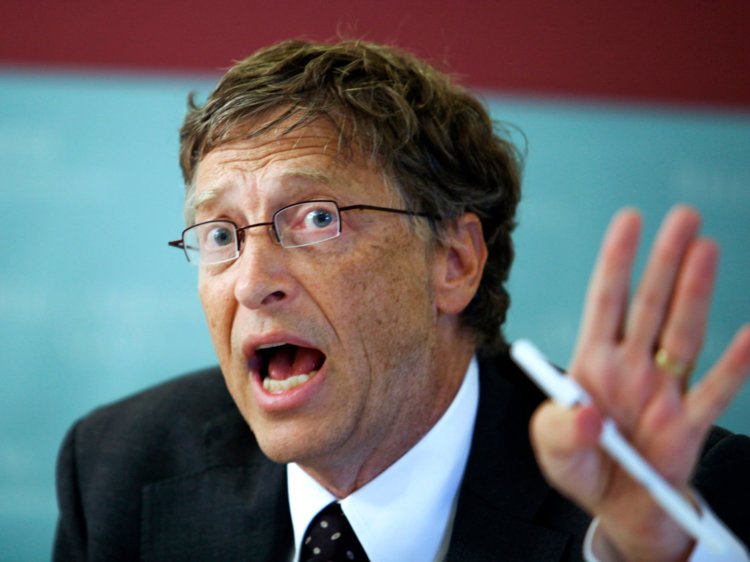 Bill Gates recently had an ‘ask me anything’ on Reddit and said on the qanda that the anonymity of Bitcoin facilitates illegal activity like terrorism and money laundering.
Gates is famous for creating the company Microsoft which has been a giant in software innovation for many decades since the 90s. Gates has recently ventured into other investments and has engaged in philanthropic work as well.
This week, however, Gates mentioned the downside of crypto while doing a ‘ask me anything’ on Reddit. He stated that crypto allows illegal transactions to fly under the radar because they can hide under a mask of anonymity.
The comments come as a surprise because Gates has often mentioned good things about cryptocurrencies. In 2014 he said that crypto is better than currency and that Bitcoin shows us how cheap transactions should be. It seems that Gates can see both the negatives and positives of cryptocurrencies without giving unbiased weight to just one side.
In 2015, Gates made some comments about Bitcoin stating that it itself was not the end all for crypto innovation and that there should be more to come. In his own words he said “Bitcoin alone is not good enough”. It seems Gates can see that there are multiple uses of the new blockchain technology and that Bitcoin is not the end all of this new innovation.
Many people on Twitter responded to Gates recent comments on the downsides of crypto anonymity stating that similar concerns exist with traditional fiat currency. With any new technology there will be a downside it seems.
It was once mentioned that the Gutenberg press was responsible for the most vile tabloid periodicals available, yet was also responsible for preserving some of the most elegant works of literature the world has ever seen. In a similar vein, one would expect Bitcoin to have a few negatives from time to time.

Bill Gates: I Don’t Own Any Bitcoin, My View On BTC Is Neutral