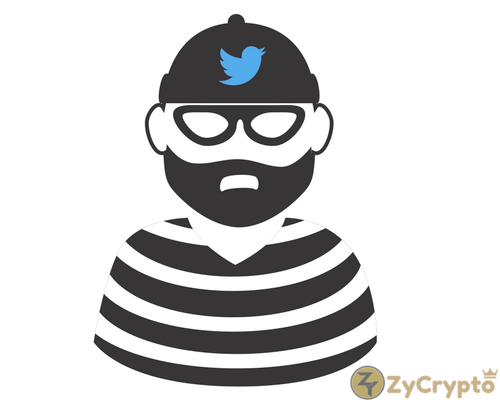 Donating and earning more bitcoins because Donald Trump told you so on Twitter? Chances are that you are being scammed.

In today’s digitized world, users are extensively susceptible to scammers. Twitter is one such platform where the user needs to be very vigilant and protect themselves from being deceived.

Some unauthorized or scam accounts are easily evident as they use celebrity names with some sort of suffix or prefix and adds in a celebrity photograph to make it prove authenticity . Such account suggestions are shown occasionally on your feed.

An article from Buzzfeed stated that scammers interpret verification symbols are unknown to less-savvy twitter users. To illustrate, the username such as “DonaldTrump65” mislead and taken as the president by the commoners . Buzzfeed has noted that such people are being conned cryptocurrency by scammers.

In order to make scam account look legit one Scammer replied on the real Elon Musk’s twitter account “I’m donating 250 BITCOIN! to the BTC community! First 250 transactions with 0.2 BTC sent to the address below will receive 1.0 BTC in the address the 0.2 BTC came from” @ElonMuski.

All it takes is a few deceived donors and a good monetary value to pull in a great deal of cryptocurrency. With the aid of some bot networks replying to the fake tweets eventually makes it a little more easier way to dissipate a small donation.

Once your cryptocurrency is shelled out it cannot be recouped. Not just twitter, Microblogging platforms have become a great habitat for scammers. There have been steps taken by Twitter to confront the evolving issue.

A spokesperson from Twitter proclaimed to Buzzfeed that they are aware of this form of manipulation and are proactively implementing a number of signals to prevent such types of account from defraud or engaging with others in a deceptive manner.