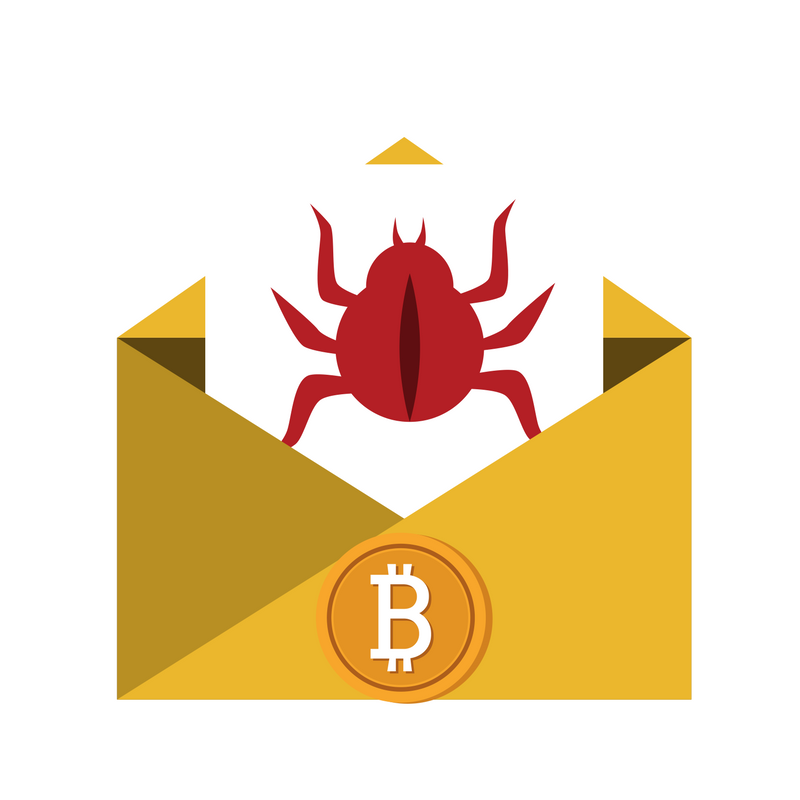 A former CIA analyst in counter-terrorism, Yaya Fanusie, has published a report warning that Islamic State terrorists are using Bitcoin to fund operations and that such a trend may worsen if more advanced exchanges are used to fund terrorism.
Mr Fanusie, having a background in counter-terrorism with the CIA, now works for the Foundation for the Defense of Democracies advising on national security issues relating to terrorism. He currently focuses on issues of illicit finance and serves as a director for the foundation.
A report was released this week by Mr Fanusie outlining a recent security threat where Islamic State was using Bitcoin more frequently to fund terrorist operations. The report was published on the website Cipher Brief and outlined some recent activities of Islamic State financial activities.
The report sourced its material from various terrorist websites including those of Al Queda and Islamic State. It also made reference to the observations of various groups that monitor the activities of terrorist organisations.
The largest Bitcoin activity noticed was that of an Islamic State group funding a Syrian military facility. The group al-Sadaqah advertised funding for the facility in November this year and used the social media platform Telegram to spread the propaganda. The campaign requested $750 of funds to build a military facility in the Latakia province of Syria.
On 30th November 0.075 bitcoin was sent to the al-Sadaqah address and the funds were sent to another address soon after. The funds were initially worth $685 but when they were transferred again they were now worth $803 due to Bitcoin’s rapid price rise at the time.
Fanusie noted that a downside for terrorists transfering funds over Bitcoin is that the Blockchain can be seen by all and funds can be tracked. Chain analysis can be used by counter-terrorism experts and law enforcement to disrupt Islamic State operations. Despite the transparency of Blockchain, an Islamic State campaign was still active on 20th December requesting Bitcoin funds to support Syrian operations.
Terrorist organisation like Al Queda and Islamic State often use social media platforms like Facebook and Telegram to disseminate propaganda. The social media platforms have regularly removed propaganda when notified of them. The terrorists, however, have created new accounts in response to these actions.
Fanusie suggests that despite the limitations of Bitcoin technology in terms of privacy for terrorists, more advanced exchanges could make terrorist operations difficult to trace. He also suggests that regulation is a key to stopping the spread of terrorist funded Bitcoin and says key areas of Africa and the Middle East are at risk because Bitcoin can be traded there with little regulation.