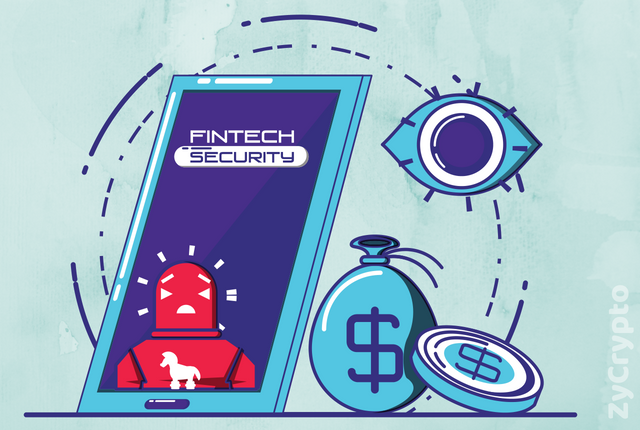 Seccour, a Self-proclaimed Bitcoiner, and Crypto-anarchist on January 27 alleged that three men robbed his friend in Oman, an Arab country. According to him, the robbers made away with over 3,000 BTC, 6 million AED, physical BTC, and some paintings. He has, therefore, put up a bounty that anyone who can find these attackers will receive immense rewards.

Yesterday one of my friend was robbed at his house by 3 men in Oman. Thankfully he was not injured in the robbery but got 3k+ BTC and ~6M AED (cash) stolen, as well as some physical BTC and a few paintings.

Based on Seccour’s series of Tweets, three men attacked his friend and made away with valuable possessions. Named among these goods are over 3,000 BTC, physical BTC, paintings, as well as a bag which holds some money, documents, hard drive, and a ring. Of them all, the ring is the most priceless possession, said the Bitcoiner.

Accordingly, the Crypto-anarchist has put up a bounty that anyone who can help him recover what he has lost, will be rewarded with 250 BTC. More specifically, the bounty will be paid for each aggressor that will be discovered. Seccour has also promised to reward the bounty hunter with 25 percent of the cash that was stolen.

Physical Descriptions of the Attackers Revealed

To help the community and those that may be interested in helping him on his quest, the descriptions of the accused have been outlined. In this case, Seccour holds that the attackers are two white males around 1m85 and 1m75 respectively. Also, the last man is reportedly an Asian male who also is fluent in English and around 1m79.

Despite these claims, the Bitcoiner has noted that these descriptions are too vague to help anyone find the actors behind the crime. That being the case, he stated that the aim of the publication is to create an awareness of what’s really out there.

Events Prior to the Attack

In that regards, Seccour has thrown more light into the events that may have led to this crime. According to him, he was followed by some unknown persons prior to when his friend was attacked. He also said that he recently noticed some attempts to changes the passwords on his personal accounts on exchanges.

While this narration may rather be alarming to some people, others may consider it as another field day in the crypto industry. The latter can be attributed to the rise in crime ranging from SIM swapping to money laundering which is targeted at individuals or exchanges.

Russians Liquidating Billions Of Dollars In Bitcoin In The UAE: Report