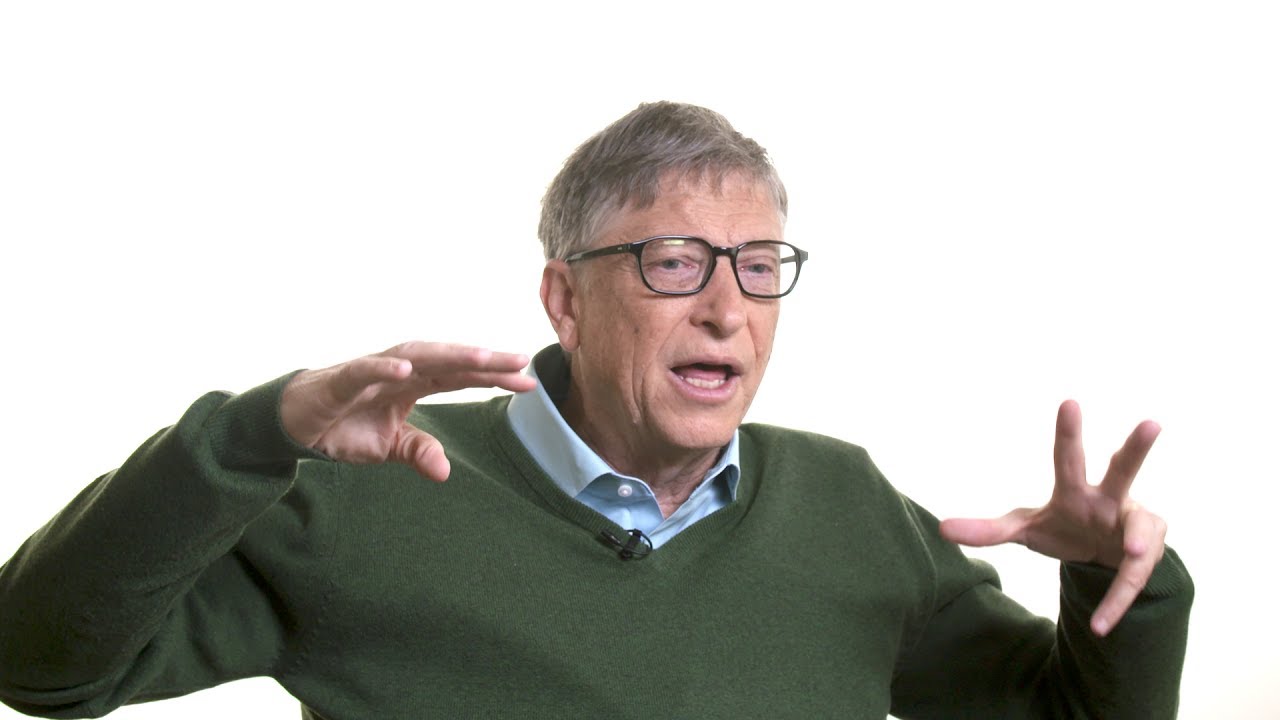 Recall when bill gates made that statement, he had seen the great future that bitcoin has and how it can help the global financial technology and now the price of bitcoin has quadrupled since he made the comment on bitcoin, as many people came in and saw the great potentials of bitcoin.
Bill gates made it clear that bitcoin is better than the currency because you do not have to stark physical currencies in a place for your transactions and start feeling insecure, and for large transactions,

for large transactions, currency can get pretty inconvenient.

Bitcoin is also a global economy where you do not have to receive a US dollar and start going through the process of Converting it to a UK pounds so that you can be able to spend it, it is a global currency which can be used by anyone at anytime.
In many businesses there are customers who might want to purchase a product from your company and would not like their identity to be known or would just want to be anonymous for resons best known to them, thats also one of the places bitcoin comes in to help.
Possibly some governments like the Chinese governments and banks like that of JP MORGAN, see the Cryptocurrency as a threat to their fraud zones or possibly wants to be in control of it since bitcoin can`t be controlled by anyone.
In jamie dimon`s last fraud comment on bitcoin he stated that he would prefer a Digital dollar or a Crypto dollar instead of bitcoin , that will be controlled by the banks and the governments, this simply means that jamie is afraid of bitcoin putting him out of work, that is why he resorted to calling the Global Currency a fraud.
Or maybe he just wants to get in the DIP again and purchase at $2,900 as he did in his first comment on bitcoin as fraud, which JP Morgan securities executed sucessfully, he made the second comment on bitcoin yesterday of which he might have been waiting to see the price plunge down, but NO! , bitcoin is still doing great at least at $3,500 is awesome.
Undoubtedly no one can stop bitcoin, not even the governments or banks, they will try all they could but they will end up making bitcoin more and more extremely popular and the value will keep on increasing.