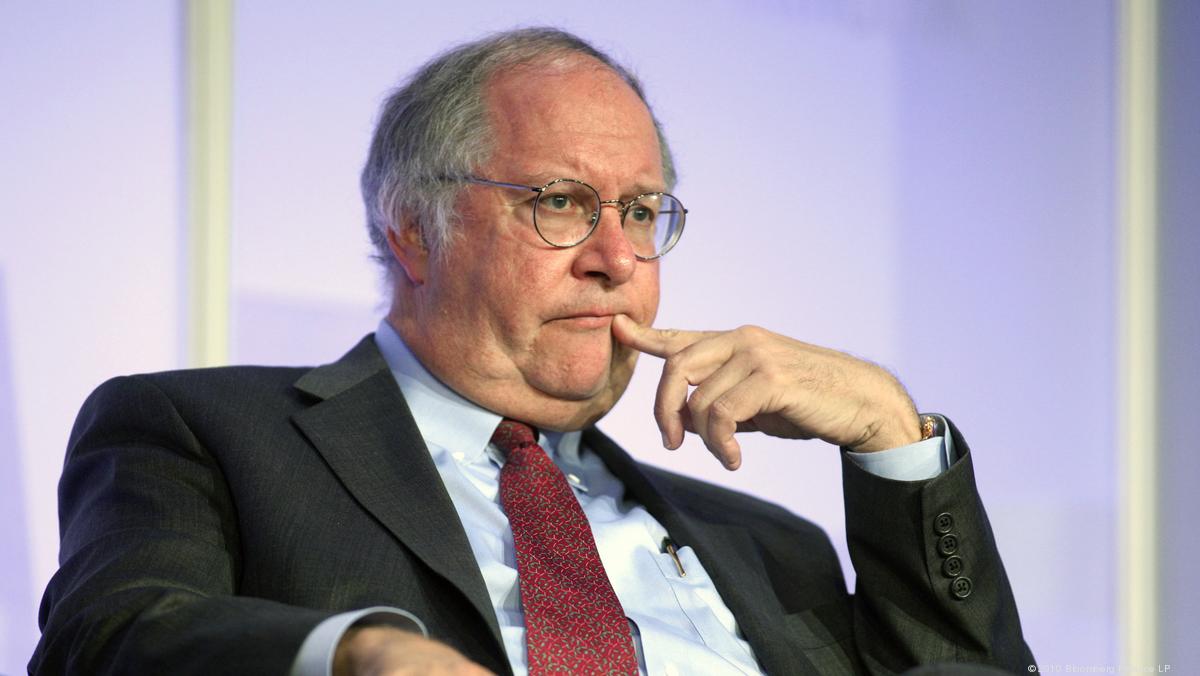 Many critics have called bitcoin a big bubble several times. The recent bearish trend has also made some critics to think the bitcoin crash has begun. However, Bill Miller is optimistic that this is the beginning of good things to come.
Cryptocurrencies have lost at least 50% since the beginning of 2018.  Some pundits have predicted bitcoin price to reach zero but bitcoin investor and serial entrepreneur, Bill Miller has noted that: that the recent bearish trend is in the best interest of the crypto economy.
The millionaire said that the crash helps to bring more funds into the crypto ecosystem because seasoned investors always buy the lows.
Miller is a big whale in the ocean of investments. He established Miller Value Partners (MVP) in 2016, a fund he says has 50 percent of its investments in bitcoin. According to the Wall Street Journal, as at October 2017, when the price of bitcoin was below $6000, Miller’s MVP1 had made over $150 million.
The entrepreneur rose to fame as a stock picking fund manager at Legg Mason, where he made a 15-year streak, beating the S&P 500.
Just a handful of pundits understand the nitty-gritty of bitcoin like Miller. when critics and crash predictors are busy saying the price of virtual currencies will crash to less than a dollar, Miller has an entirely different opinion. He has said that the major Bitcoin price crash is healthy for the crypto industry. He said:

“What I observed with bitcoin is that it’s following a very time-honored path of disruptive innovation going all the way back to the printing press, railroad, electricity, radio in the 1920s, biotech, the internet.”

The crypto market has started regaining strength gradually. At the time of writing, the bitcoin price has hit $11,000 again with a market capitalization of over $186 billion, while the combined market cap of all cryptocurrencies is just above $460 million.
Crypto enthusiasts believe it can only go higher from here. some have even predicted the price of bitcoin to hit new all-time highs by the end of 2018.